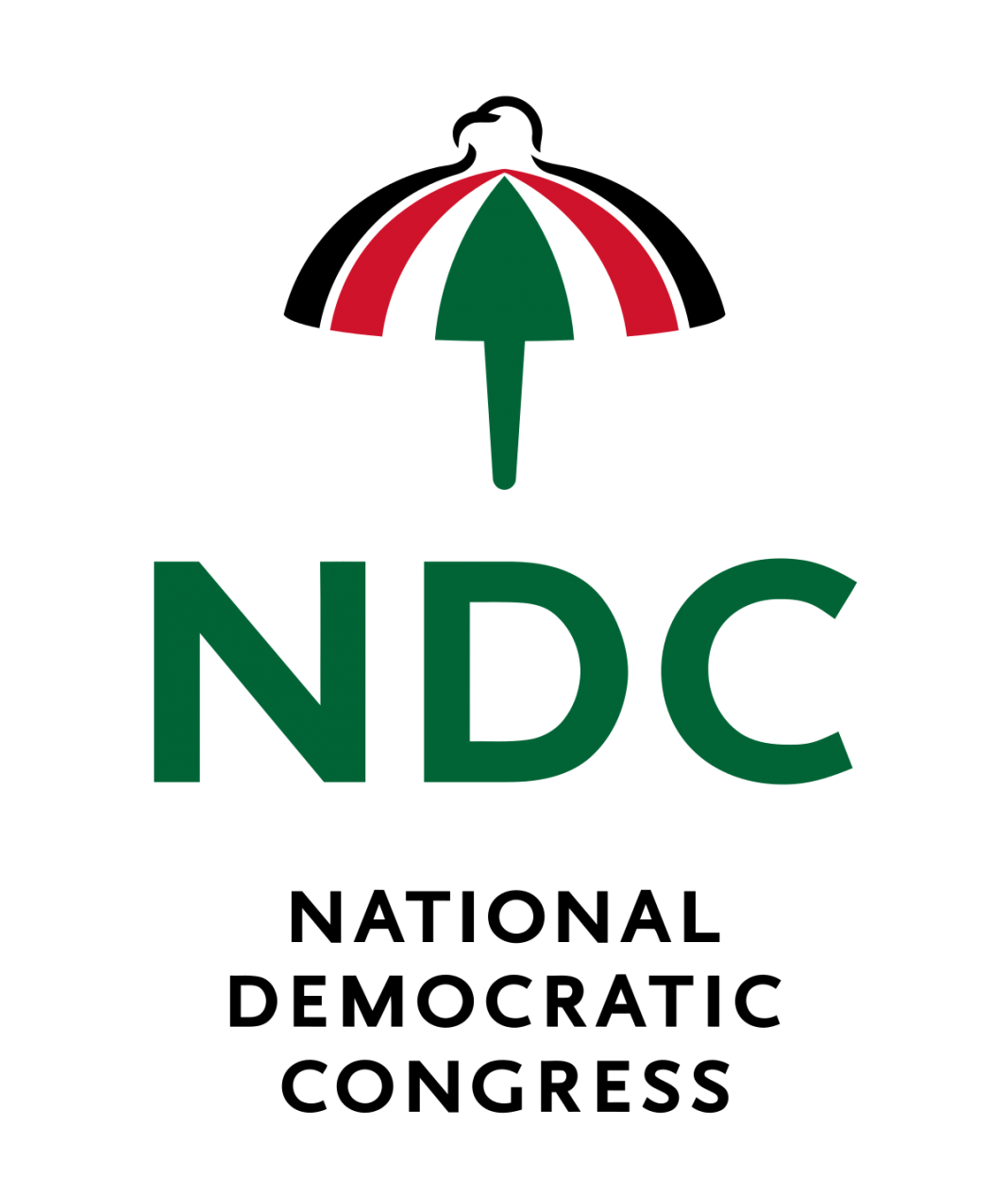 The opposition National Democratic Congress (NDC) in the Navrongo Central Constituency in the Upper East Region is demanding an unqualified apology and a compensation package for residents of Nayagnia who were beaten mercilessly and their properties destroyed in an area which does not form part of a restrictive enclave.

The restriction was imposed following a dispute that erupted between the people of Kandiga and Doba over a piece of land. The disturbances led to the loss of a live which triggered the restriction of movement of persons from the two neighboring communities from 6: 00pm to 8:00am.

Lo and behold, some residents of Nayagnia, a community which does not form part of the restrictive area were beaten mercilessly and their property reportedly damaged by military men.

It is against this backdrop that the NDC in the Navrongo Central constituency in a press statement called on President Akufo-Addo, the Upper East Regional minister, Tangoba Abayage and the Kassena-Nankana Municipal Chief Executive, Williams Aduum to compensate the victims who were unwarrantedly maltreated by the military men.

“We entreat on the President of the Republic to call the MCE and the Regional Minister to order, and as a matter of urgency fully compensate the innocent victims and replace the properties destroyed. The MCE and the Regional minister must apologize to the people of Nayagnia and assure them of freedom as enshrined in the constitution of the Republic of Ghana so they can go about their normal daily activities without fear and panic”.

The NDC in the Navrongo Central Constituency through the party constituency Secretary, Dr. Selanwiah Abdul-Mumin who challenged the powers of the regional minister and the municipal chief executive to impose a restrictive measure said the two public officers acted in a bad fate and must be called to order.

“Legal effect of a curfew in Ghana is governed by the public order Act, 1994 (Act 491). Section 4 of Act 491 vests the power to impose a curfew in the Minister for Interior. On imposing a curfew, the Minister is enjoined to notify parliament as soon as practicable thereafter.  It does not rest in the bosom of the MCE or the Regional Minister or even REGSEC to impose a curfew”.

The statement, cited by A1 News called on the regional minister and the Kassena-Nankana Municipal Chief Executive to “expedite actions in bringing a lasting solution to the impasse”.

The Kassena-Nankana Municipal Chief Executive, Williams Aduum when contacted said the military excesses were as a result of an armed robbery case which happened at Nayagnia, the same night the military men were patrolling the restrictive area.

Nonetheless, the MCE stated that he has since apologised to the victims and residents of Nayagnia for what happened and footed the medical bills of all the victims from his personal coffers. According to Mr. Aduum, he again purchased a brand new phone for one of the victims of the brutality who reported of a missing phone.

Mr. Aduum however denied the claim that there was a curfew imposed in the area.

“It is restriction of movement of persons and not a curfew. I or the Regional Minister cannot declare a curfew”, he said.