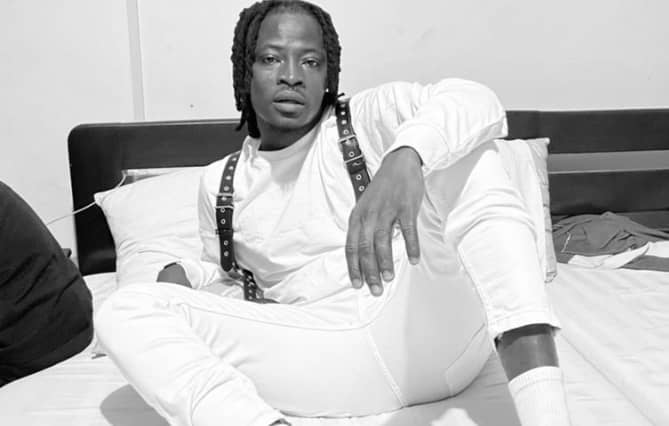 The King of GadamNation and 2020 Best Afrobeat star of the Year, Fancy Gadam has noted that music without loyalty or support is no music hence artists, especially up and coming ones should at all times support each other’s work.

The 2020 Best Afrobeat star differed that though competition in every art was allowed, artists should not do it with envy to the extent that they will fail to support one another when it comes to show performances.

The Afrobeat Star made this known in Bolgatanga as he staged a concert with Showbowy, Upper East based entertainer.

Touching on the prospects of the art industry in the five regions of the North, the Gadam Nation boss said it’s all about commitment and unification of the artists in the regions.

He said “We have the talents, we know what to add with what to make good art for people to like. But what we need to add as we lack is to support each other’s art. If we can work on it, we will be the best in the country when it comes to art and culture.”

Mujahid Ahmed Bello known on stage as Fancy Gadam, therefore, hinted that his “OneDon Concert” which will be coming to the region, Shatta Wale will be featuring him, so, fans should be at the lookout.