UE: Girls depend on boys for phones, airtime, data in exchange for sex – Afrikids 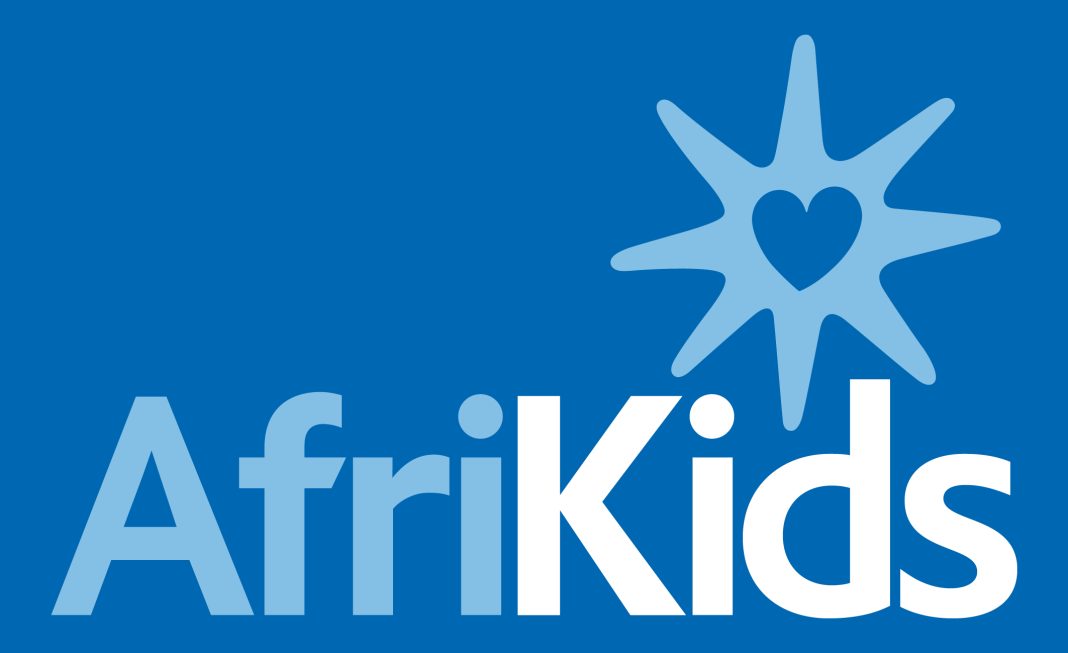 It has come to light that some girls in the Upper East Region, have turned to their peers and some older men to help them finance their online activities. These men buy mobile phones for girls, as well as buy them airtime and data.

The girls, in return, offer sex to these men as a mode of payment or as a favour in lieu of the purchases.

The situation is made even worse considering the fact that the girls are largely unaware of the consequences of sex which include susceptibility to Sexually Transmitted Diseases (STIs) and pregnancy.

This came to light when Daniel Kpabitey, the Monitoring, Evaluation and Learning Officer of Afrikids; a child rights NGO spoke on A1 Radio’s Day Break Upper East Show today, April 19, 2022. 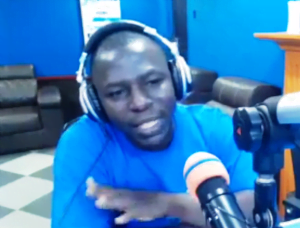 He was giving more insight into an earlier survey by the organisation titled ‘Sister for Sister Project Baseline Findings’.

The survey was conducted to help stakeholders understand the root cause of the spikes in teenage pregnancies in target districts [Bolgatanga Municipality and the Builsa North Municipality], especially, during the Covid-19 pandemic.

The survey targeted 98 JHS 1 and 2 girls in the two districts aged between 12 and 18 years.

The survey found that 66.3 percent of girls aged between 12 and 18 could have access to a phone anytime they wanted to. The survey also found that 25 percent of the respondents actually owned mobile phones.

“In those days when you have to write a letter to tell somebody that you love the person, it took ages. These days, it is faster with the mobile phone. It is just a matter of dialling and then we agree on when to meet. The phone is very important as far as the study is concerned”.

“Some of the parents do not even know that the children have phones because they [the children] hide them. When we even asked them about sanitary pads, some of the girls told us that the source of the money for the sanitary pads is from the boys,” Mr. Kpabitey said.

Adding her voice to the issue, Madam Cecilia Awiah, Project Coordinator at Afrikids, said, “the boys are ready to buy them [the girls] the phones. They are ready to put the credit and data on it for them.” Thus, creating the impression that to return the favour, the girls would then have to sleep with their benefactors. 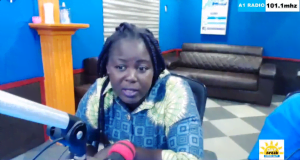 Madam Awiah explained that the boys, in their attempt to purchase mobile phones and address the attendant costs of owning a mobile phone for girls, have to skip school in order to engage in money-making activities.

“We have most boys not being regular to school. They have other means of making money. when they make this money, they attract the girls with it. The girls actually rely on the boys to make their money,” she said.