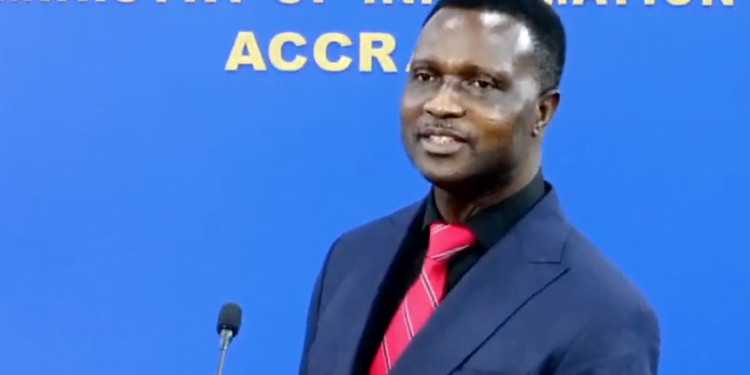 Government says it has released more than GHC 67 million to public Colleges of Education across the country to cater for the feeding of trainees.

This comes after the Principals of the various Colleges announced that students would be fed twice instead of the three square meals a day due to delays in the payment of six-month feeding arrears by the government.

The Principals had also indicated that the trainees were going to start feeding themselves from May 8, 2022, if the government did not release funds for feeding.

Addressing the issue, the Minister of Education, Dr. Yaw Osei Adutwum, said the Government through the Ministry of Finance has acted ”swiftly to salvage the situation”.