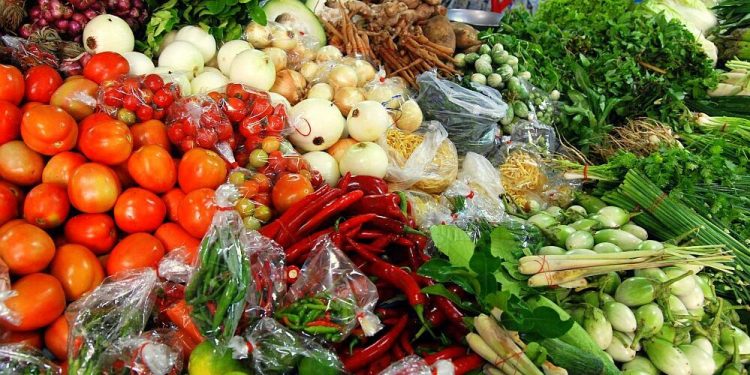 This would help with the availability of food across the country and help stabilize the prices of those food products.

Emmanuel Wullingdool, an Agriculture Policy Advisor shared these sentiments when he spoke on A1 Radio’s Day Break Upper East Show.

“It has been a challenge for many smallholder farmers. At some point in time, you will find a lot of tomatoes in Wa, but at the same time, this same tomato is needed in Bolga and probably, they are not getting it. You can say the same about watermelon. At a point in time in the year, you can find watermelon in large quantities in one place, you go to other places, there is a shortage”.

Mr. Wullingdool explained that if cases of gluts are not properly managed and food adequately redistributed, farmers would continue to lose out on their investments to Post Harvest Losses (PHL) and middlemen.

To help address the pressing concerns of food re-distribution in the country, Mr. Wullingdool has asked the government to consider gathering adequate data on the number of specific food products in specific areas. This he said, would inform the Ministry on what is available where and where the said product is needed.

Also, Mr. Wullingdool asked the government through the Ministry of Food and Agriculture (MoFA) to enhance the warehousing system and properly resource the National Buffer Stock Company (NAFCO) to allow them, [NAFCO] to lead the charge in the redistribution of food.

Meanwhile, Mr. Wullingdool also called out the Minister for Food and Agriculture, Dr. Owusu Afriyie Akoto for suggesting that Ghana is food secure.

Dr. Afriyie Akoto in a recent interview with Accra based Asempa FM brushed off comments from players within the agricultural value chain that Ghana was food insecure. The Agric Minister then went on to claim that because of the extreme success of the Planting for Food and Jobs (PFJ) programme, the government earned some 100 million USD through the exportation of some 19 food items.

In a sharp response, Mr. Wullungdool reminded the Minister that the exportation of food from Ghana could not be used as a measure of food security in the country.