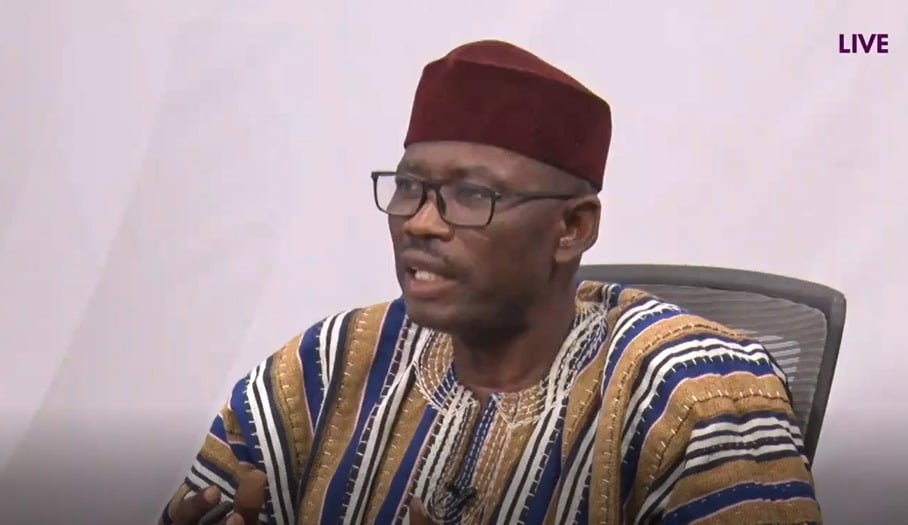 The Member of Parliament for Wa West, Peter Lanchene Toobu, has said Ghanaian Journalists self-censor in their practice as captured in the latest World Press Freedom Index out of fear of victimization.

Speaking to Francis Abban on the Morning Starr Thursday, Mr. Toobu indicated fear always impacts negatively on the delivery of every profession.

“In both ways it doesn’t help our democracy. So for me it’s time for all of us to rise to the occasion and say media freedom is a key requirement for constitutional democracy and its guarantee in the constitution. Anything that is happening within our system that is impacting negatively on media freedom we should come together as a people and try and do something about it,” Mr. Toobu advised.

He continued that “the media front can project our democracy positively. The media front can give relevance to our constitution. But to be dropping in ranking whether its economy or media it’s not a good sign for us.”

The Secretary to former Inspector General of Police (IGP), David Asante Apeatu made the observations on the back of the abysmal performance in which Ghana dropped 30 places from 2021 to rank 60th on World Press Freedom Index 2022 with a score of 67.43.

Ghana has also dropped significantly on the continental ranking for the safety of journalists.

However, the Government has blamed Ghana’s poor showing in the latest World Press Freedom Index on the change of methodology by the reporters without borders.

“Due to this development, four (4) of the countries (Netherlands, Jamaica, Switzerland, and New Zealand) that ranked top ten (10) in 2021 significantly dropped in ranking, slumping out of the top ten (10) in the year under review,” Information Minister Kojo Oppong Nkrumah said in a statement.

The statement added: “It is worthy of note that Ghana’s dip in ranking was largely influenced by two of the new parameters, namely, the Economic Context and Safety of Journalists where the country scored 47.22% and 62.25% respectively.”

Government also said the report throws light on a new concerning development in the media landscape.

“It is also striking that the new report took into consideration the effect of opinion media, propaganda, disinformation, and fake news and their adverse impact on press freedom ranking for affected countries. This is a result of growing political and social tensions leading to information distortions and the publication of false news, particularly across social media platforms.”