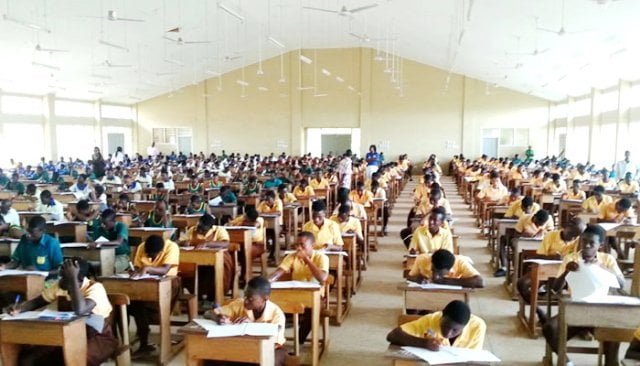 The Deputy General Secretary for GNAT, in charge of Education and Professional Development, Kwame Dagbandow has called on residents and leaders of the Bawku Municipality of the Upper East Region to cease fire and embrace peace to help students in the municipality to access education without any fear of been harmed in the ongoing conflict.

According to Mr. Dagbandow, several teachers in the municipality have fleed their posts for the reason that, their security is not assured. He said this will have a negative effect on the student performance in the upcoming Basic Education Certificate Examination (BECE) general academic performance.

He asked, “you think if they’re going to write BECE, they will set different questions for the children in Bawku? No! The others in the other places are in their classrooms learning, but the same questions will be given to them, so what will be the performance of our children in that part of the country?”

“… certainly, because they have not had the chances to be taught. The teachers themselves are not psychologically fit. It is going to affect the performance of our children in that area,” he continued.

Having said that, he revealed that, it was the reason why he knelt down to beg the parties involved in the conflict to give peace a chance. He, therefore, commended teachers who are still at post even with the current conflict in Bawku.