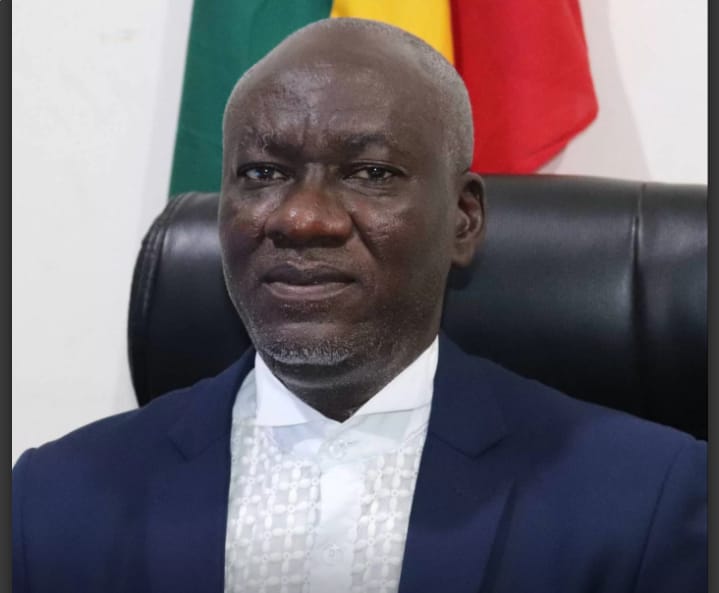 The Upper East Regional Director of Commission for Human Rights and Administrative Justice (CHRAJ), Lawyer Jaladeen Abdulai has condemned the flogging of two lovers at Wa Naa Palace in the Upper West region for leaking their sex video.

The lovers both received strokes of canes in line with the Waala Customary law to serve as a deterrent to others. But Lawyer Jaladeen said the act by the youth to flog the two people was unfortunate and is not guided by the laws of the country.

Speaking to A1 NEWS on the issue, the regional CHRAJ boss said the appropriate thing to do was to report the lady and her lover to the police if the action was against the law instead of the youth taking the law into their own hands.

“To said the least, the incident that happened in Wa in the Upper West region is unfortunate. It is unfortunate in the sense that we are in 2022 and this time and age we are talking of people taking the law into their own hands to metre out justice”

“The constitution goes further to say that, even people that are arrested for having committed an offence are presumed to be innocent until proven guilty. Which competent court proved them guilty of whatever offence they thought that they had committed? In my opinion, what they did is not lawful. They did not have any right to do what they did. If they even thought that, the people had committed an offence, nothing stopped them from handing them over to the police and letting the police do their investigation and sending them to the court.”

Lawyer Jaladeen further stated that there’s a clear line between morality and law. He noted that Ghana is been guided by rule of law, therefore, the 1992 constitution is the supreme law of the country and for that matter, customary law can not be supreme to the constitution.