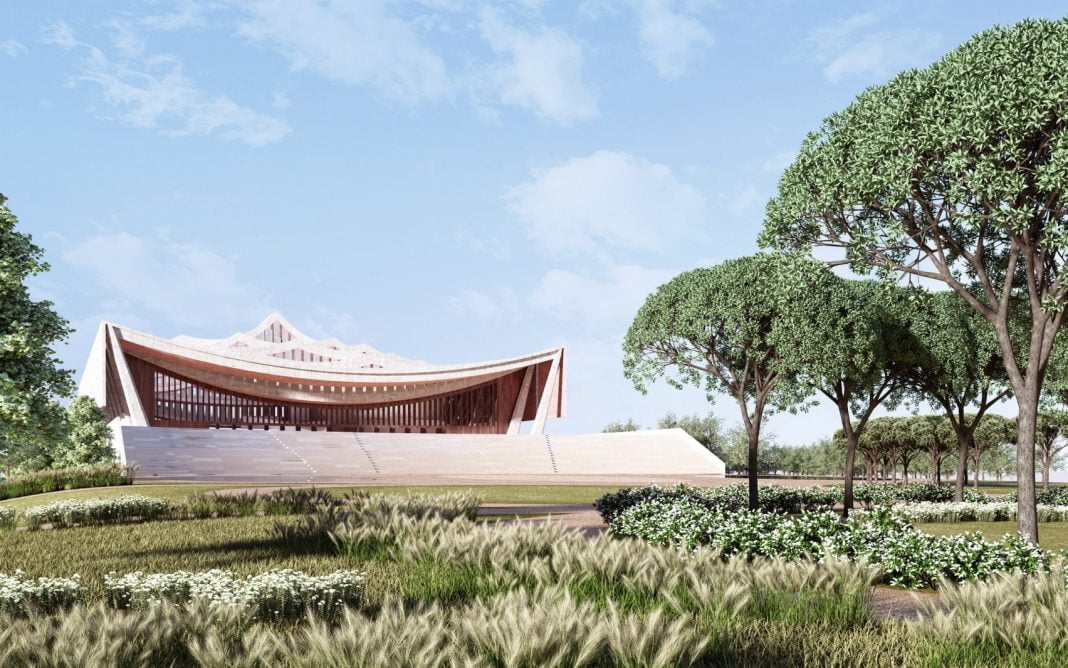 The Member of Parliament Bunkprugu – Nankpanduri, Abednego Bandim has waded into the conversation surrounding the Ministry of Finance committing another Ghc 25m for the construction of the National Cathedral.

He said the news came to the minority in Parliament as a surprise as they were not expecting the government to expend that colossal amount on the national cathedral despite the economic challenges facing the country.

“It came to us a shock to us particularly from the minority side because in all the budgets from 2018 to 2022 budget it was never captured anywhere for parliamentary approval to allocate such money for the President to fulfil the pledge he said he had with God so that is why we are surprised,” he stated.

The Legislator said God does not need a cathedral now when his people are hungry. He was speaking at a get together organized by the Bimoba Youth Association, Bolgatanga Chapter.

“So that is why we are surprised. We do no think that, at this particular time we should be spending that amount to build a house of God when people are going hungry, when roads are not been built, when school are not been built, when our students cannot get food to eat. We know they have just suspended school feeding programme because the government does not have the money, yet government wants to use that colossal amount of money to build a house of God,” he added.

Mr. Bandim stressed that “I am sure even God Himself will be angry with President and those people who are doing this. Why? God’s people are His people. God loves his people. I do not think God will want his people to go hungry and yet build a worshipping place for him. God is in our hearts and we worship Him in our hearts, I do not think we need it now.”