UE: Don’t squander monies made from fines; give it to victims to make them whole – Chief of Kotintaabig to colleagues 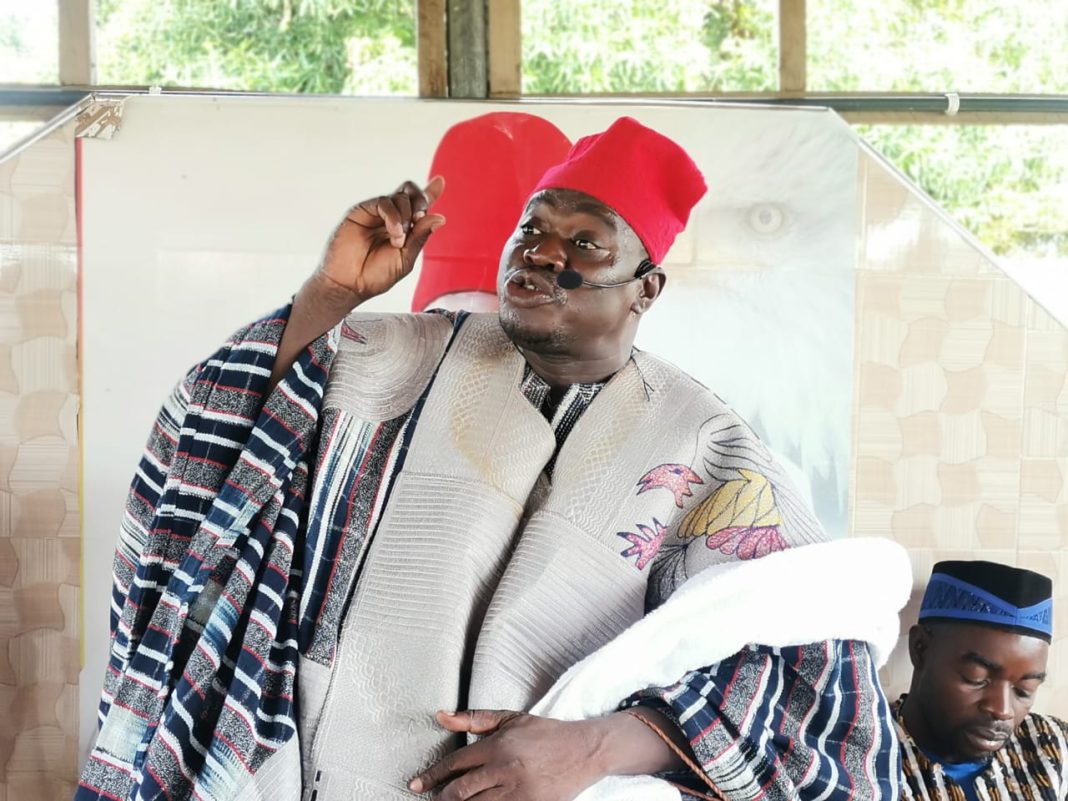 Naba Bilheesong Lagwongt, the chief of Kotintaabig, a community under the Sakote Traditional Council in the Nabdam District of the Upper East Region is cautioning chiefs to desist from squandering monies that are realized through the fining of perpetrators of crimes within communities and traditional area.

Naba Lagwongt explained that such monies are meant to make the victims of the crimes whole, and not meant to satisfy the whimsical demands of the chief.

Speaking on A1 Radio’s Day Break Upper East Show, Naba Lagwongt explained that when traditional leaders put the needs of their subjects and community residents before theirs, it helps elevate the relevance of chieftaincy in the region.

“If you are a chief, a crime has taken place and you have taken the money [money], and you the chief spends it, were you the one the crime was against? The crime was not against you, so what are you taking the money for?” he said.

Citing instances when men are fined for beating their wives, the fines received should go into caring for the victims of the abuse and should not be meant for the chiefs.

Naba Lagwongt explained that as society continues to grow and redefine itself, chiefs, along with the chieftaincy institution must also refine their process to suit the modern world.

The Chief of Kotiintaabig called on the government to organise forums and training seminars to enlighten chiefs on the modern and proper way of doing things.

Earlier, Naba Lagwongt explained that it should be the primary aim of any chief to strive for the development of his community or traditional area by lobbying government departments and agencies, fostering synergistic alliances with development partners and reminding well-to-do sons and daughters of the various communities to assist the communities they grew up in to develop in their own small way.