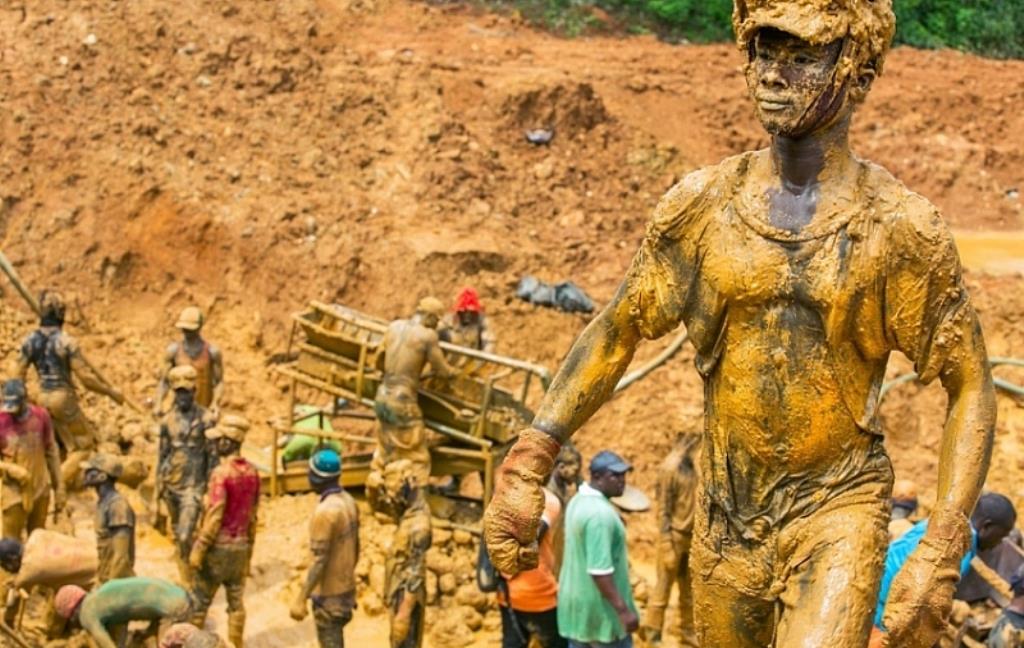 Rape and transactional sex are rife in all the mining communities within the Talensi District of the Upper East Region. Young girls, aged between 14 and 19 skip classes in search of well-paying informal jobs at the mining sites. Others are in search of ‘sponsors’ who would fund the ostentatious lifestyles they would want to live. For a few others, it is a matter of sustenance.

All these leave teenage girls vulnerable. While some of the girls offer sex in exchange for cash and other tangible goods, others are forced to endure the torture of rape because of their vulnerability.

The girls, because of the lucrative ventures they pursue at the mines have abandoned the classrooms. Very few of them remain in the classrooms or at least, visit the school from time to time.

The situation worried Linda Ayolka, a Registered Nurse who works in the Talensi District. She poured her frustrations when she spoke on A1 Radio’s round table discussion on teenage pregnancies and stakeholders’ efforts at managing the social menace.

“The urge to go to school is not there. They are rather looking for money. With the ladies, going to the mining site, they have little to do there so the next thing to do is to trade their bodies for money. That is what is happening in the Talensi District.”

“We even have some of the girls, it is not that they trade their bodies but when the men propose and they [the girls] refuse, they [the men] would find ways of getting what they want from you,” she said.

She recounted a story of a 17-year-old girl who was gang-raped in one of the mining communities. The girl is now pregnant and has been forced to put her school on hold while she hopes deliver when her term is due.

Madam Ayolka explained that the situation, in the district, has persisted because of the seeming apathetic attitude of parents to the needs and welfare of their children.

“When it comes to parents showing concern whether their girls go to school or not, it is lacking. They do not show concern. You get up, as a parent, your child is not in school and you are not ready to why is she not in school and things like that.”

In her attempt to understand why parents seem apathetic about the education of their children, Madam Ayolka said some parents explained that they, as parents, are unable to discipline or rather, manage the behaviour of the children.

“Children that are growing up these days, the parent find it difficult to control them It is not like those days.”