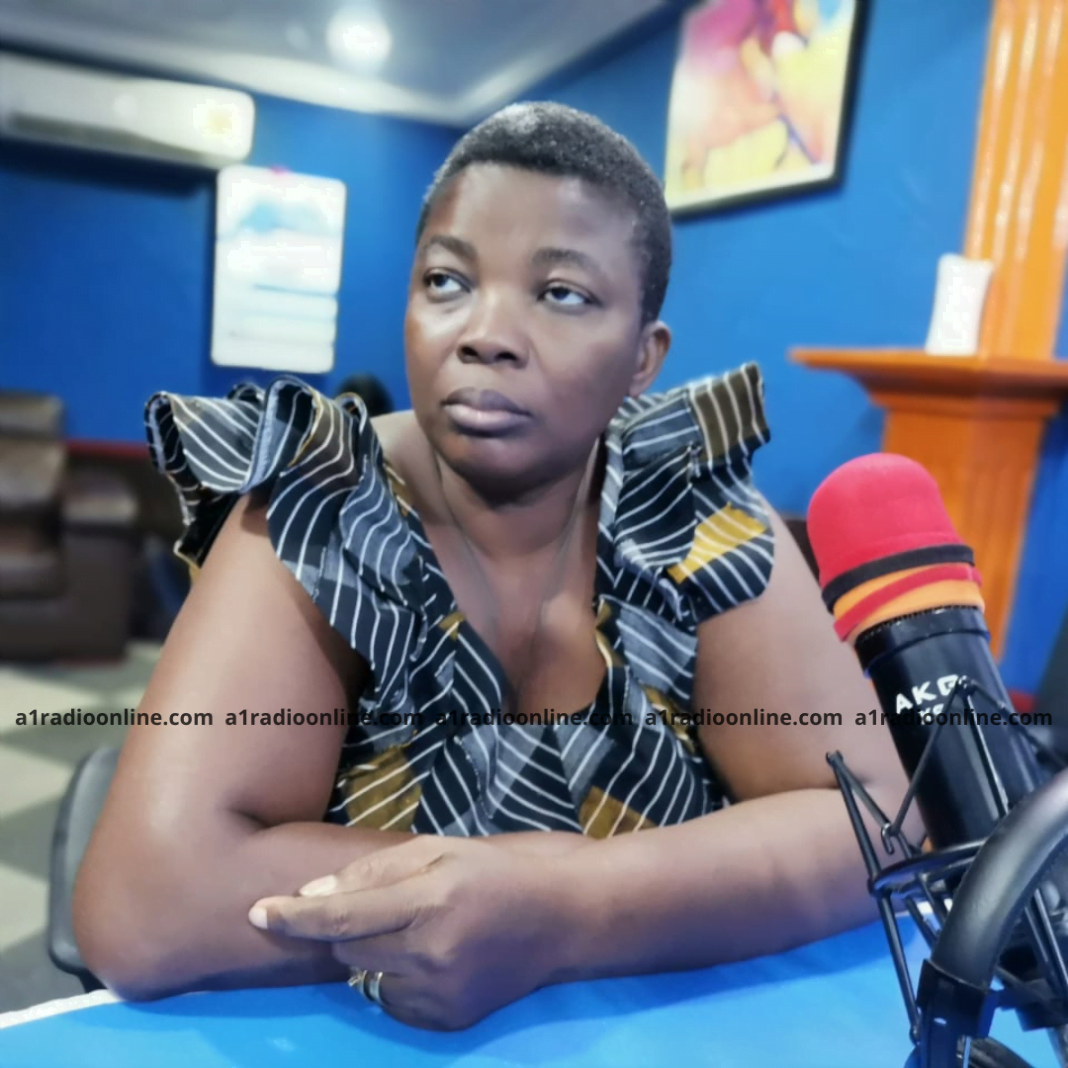 Mary Alosum, the Bolgatanga Municipal Girl Child Coordinator for the Ghana Education Service (GES) is encouraging parents to have extensive educational conversations about sex, reproductive health organs and systems with their children.

This will arm the children with adequate knowledge about early sex and its effects. The general aim of these conversations would also be to reduce teenage pregnancies among teenagers.

She said this while speaking at  A1 Radio’s round table discussion on teenage pregnancies and stakeholders’ efforts at managing the social menace.

His comments followed earlier ones that were made that suggested that parents in the various communities had failed to properly train their children; the reason teenage pregnancies persisted despite the many interventions by Catholic Health Services, Ghana Health Service, CSOs, NGOs, Religious and Traditional leaders et al.

“Parents have a lot to do. We have to help our children. You know, some parents do not like mentioning the vagina but a vagina is a vagina. It would always remain what it is. If you tell the girl that if she allows a boy to put his penis inside her vagina, she will get pregnant, she would be mindful. It is all about talking. Let us continue to talk.”

“Unfortunately, that is what we parents do not like doing. Some of us are feeling shy because you do not want to say vagina in front of your daughter,” she said.

She also encouraged parents to have conversations about teenage pregnancies and their effects on girls with their sons as well. So that they realize that their actions can derail the lives of young girls.