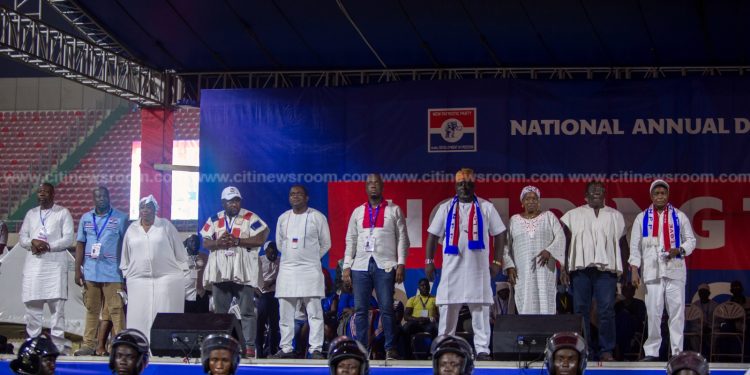 The two-day event, which started on Saturday, July 16 and ended on July 17, 2022, at the Accra Sports stadium, saw the election of new Executive Committee members.

Organised under the theme, ‘Holding Together, Working Together’, the conference saw over 40 candidates vie for 10 positions with over 6,000 delegates participating.

Aside from the National Women’s Organizer and Nasara coordinator who retained their positions, all the eight other slots were filled by fresh candidates of the respective races.

The major upset at the end of the polls is the longest serving national officer, John Boadu, who lost in his election bid for the General Secretary position.

All newly elected national executives have been duly sworn-in. 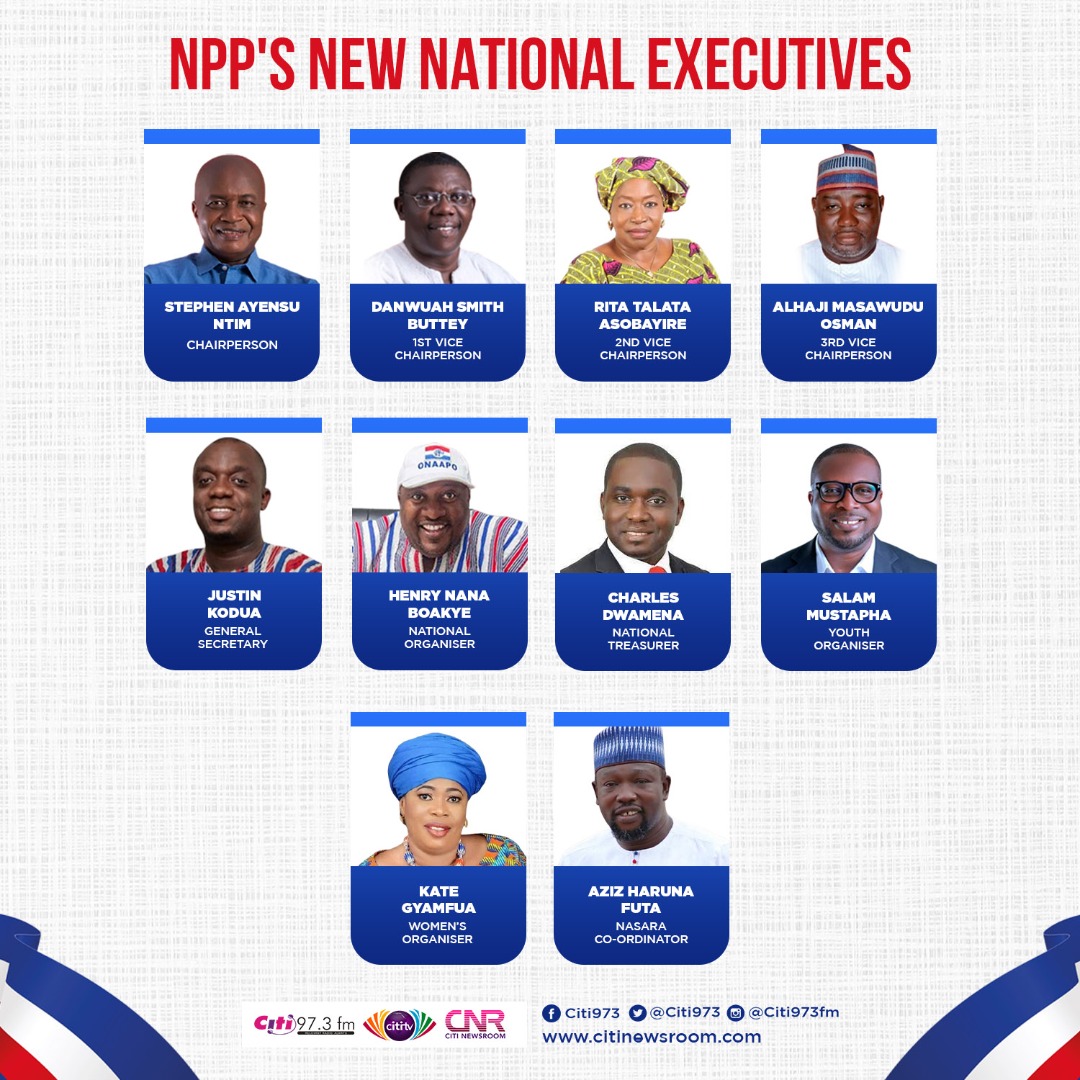 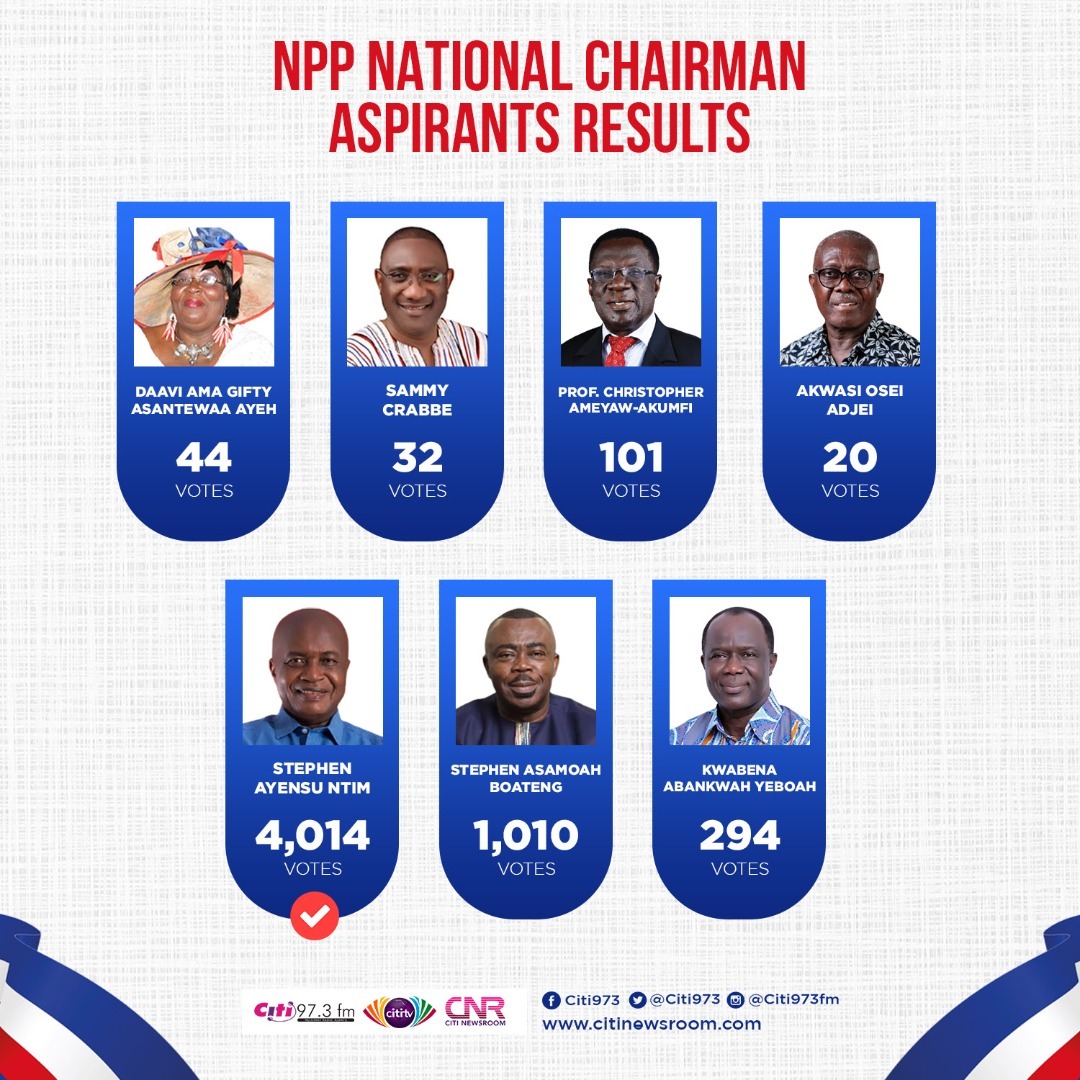 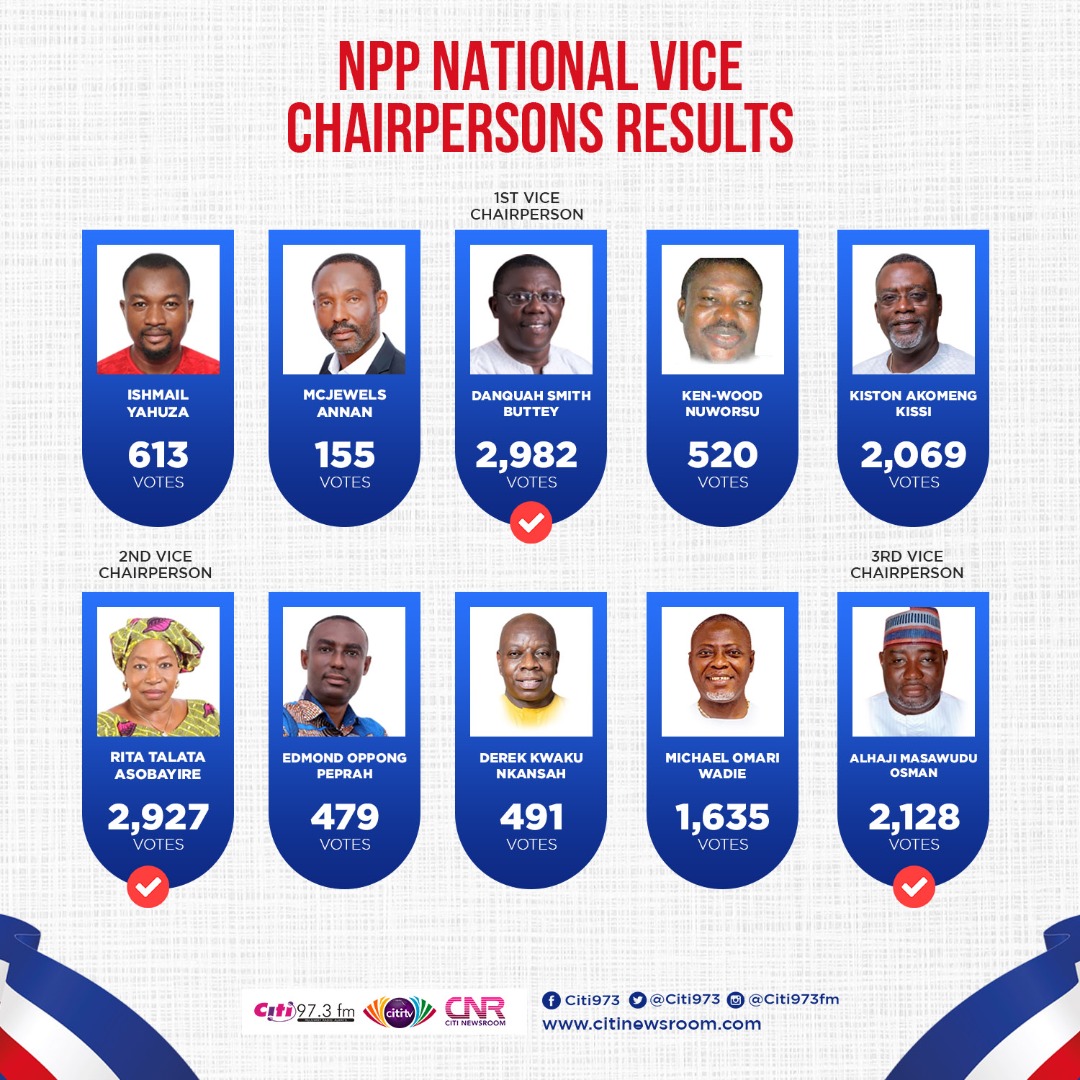 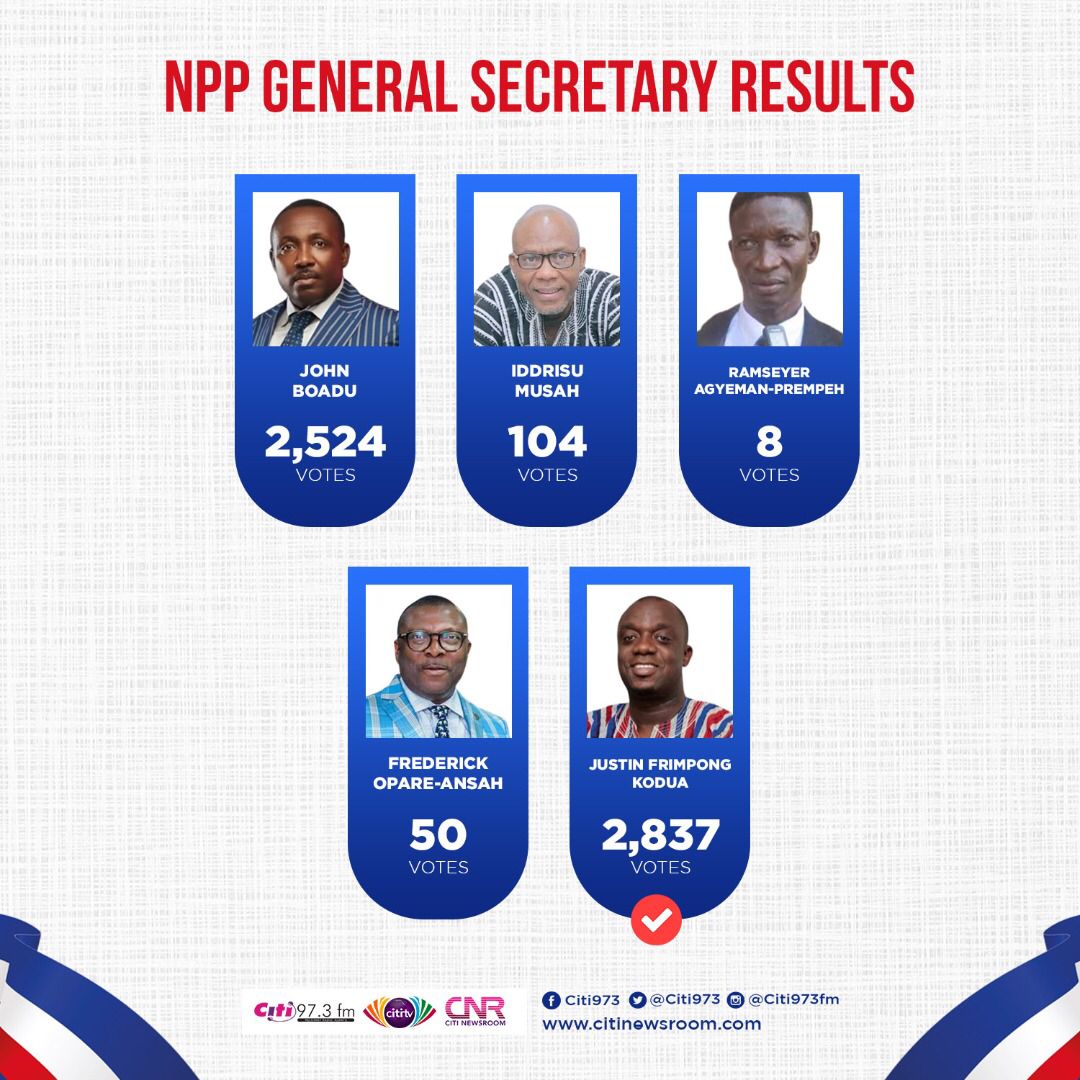 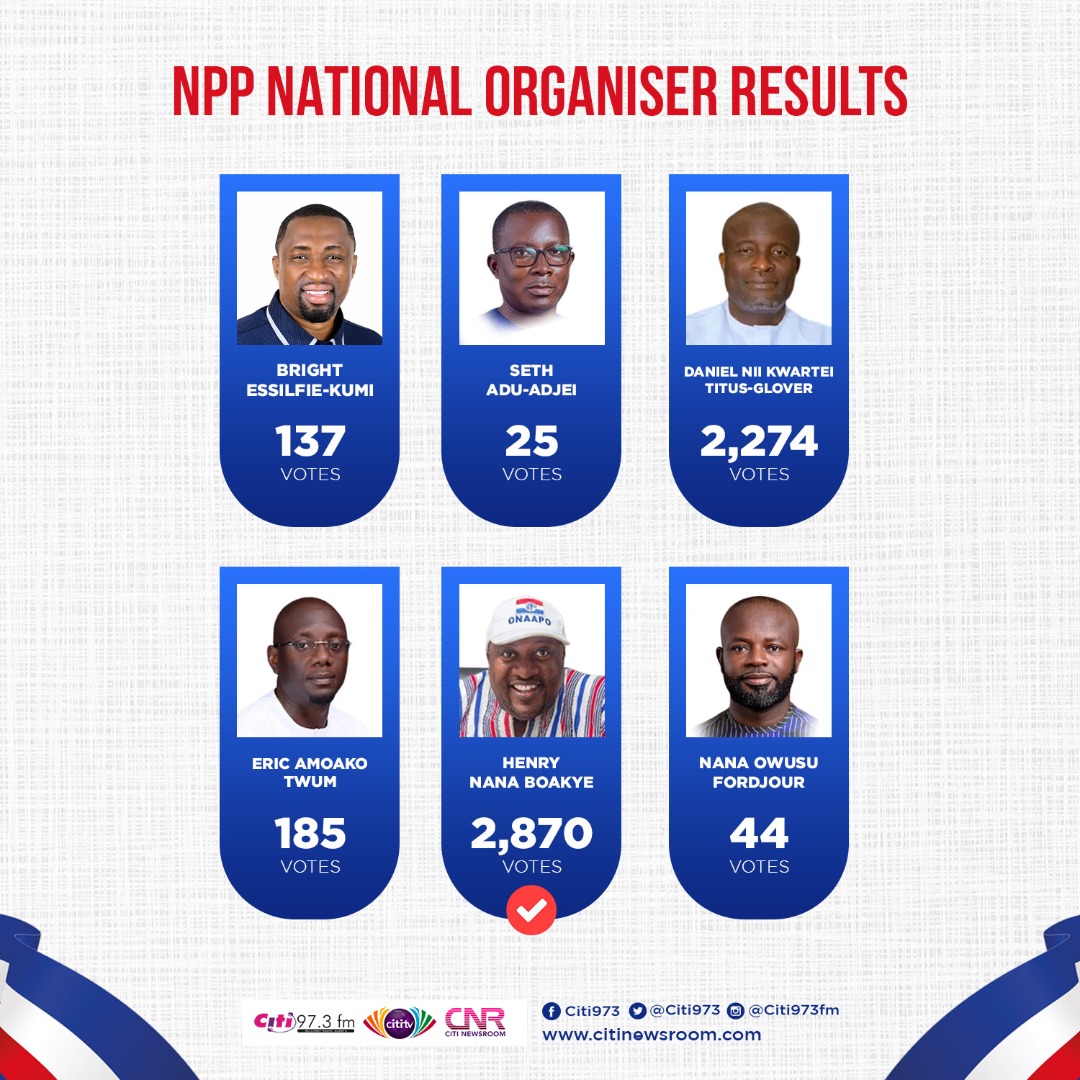 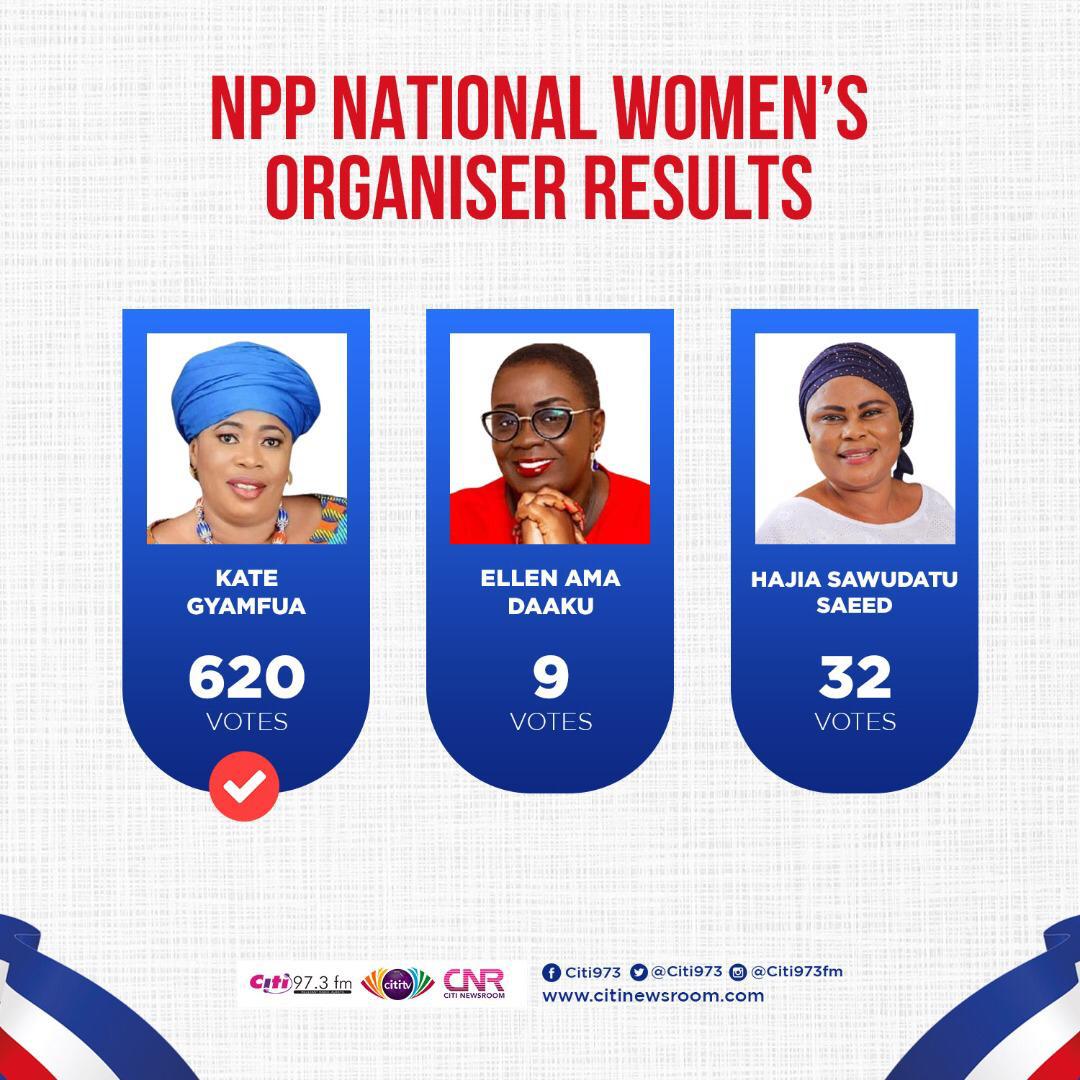 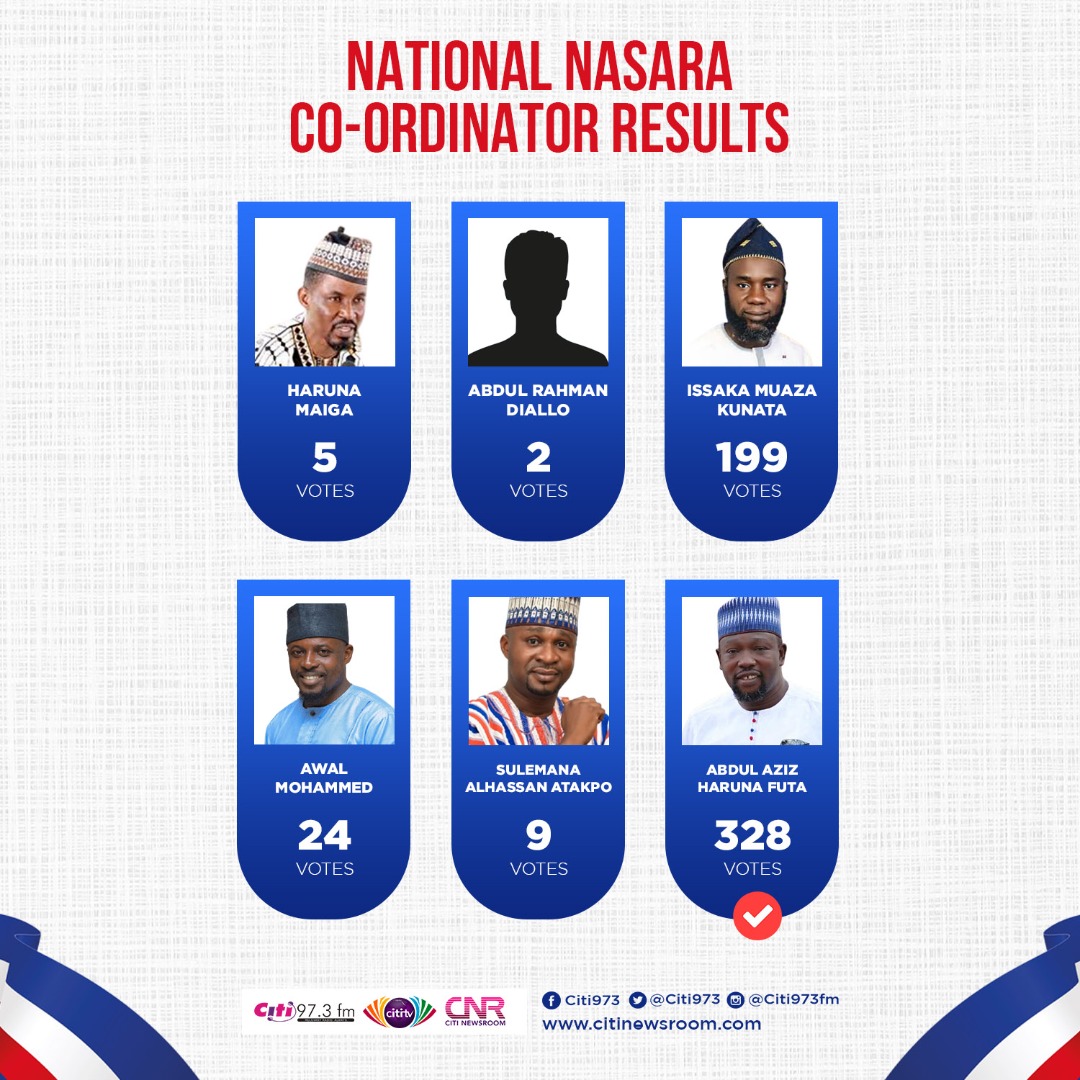 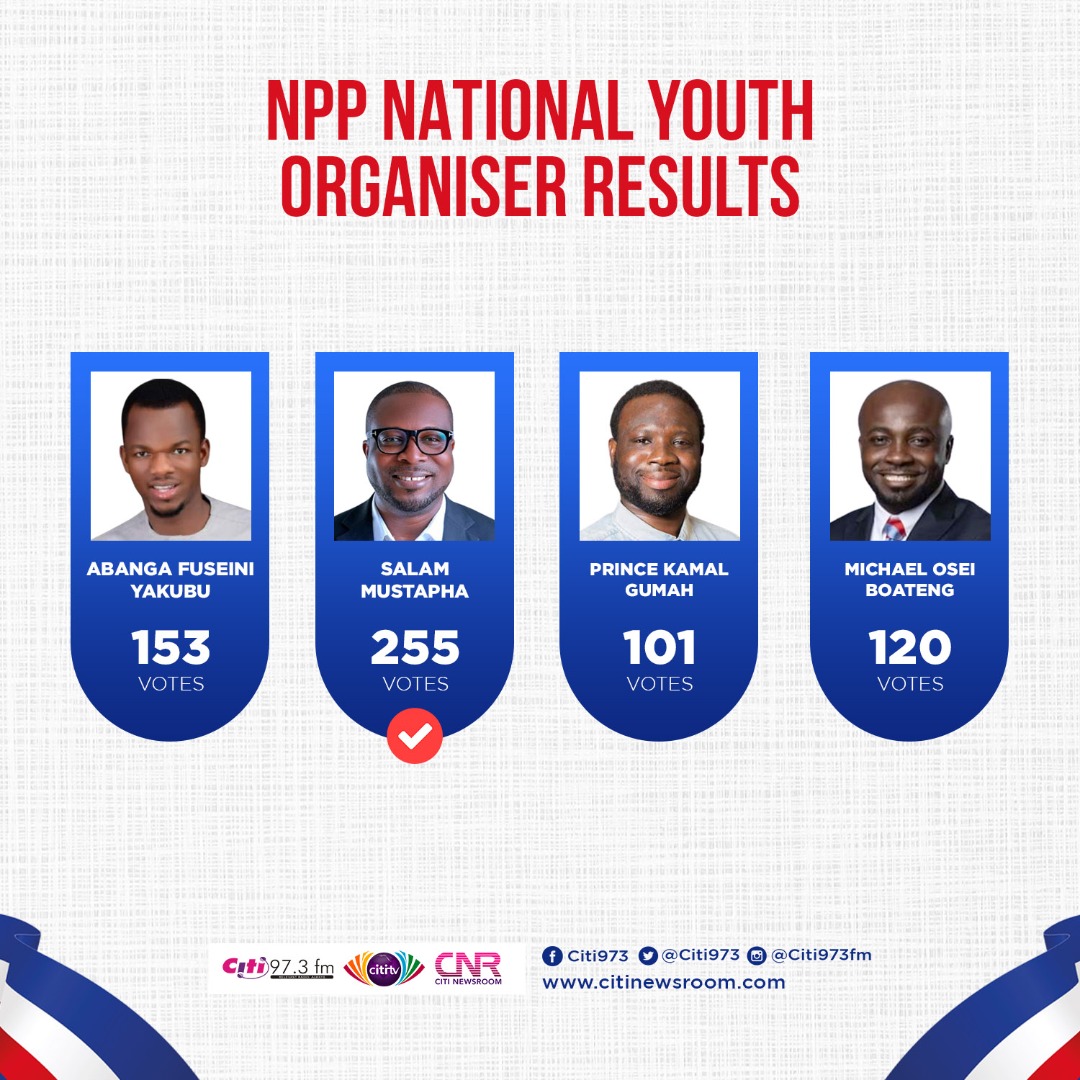 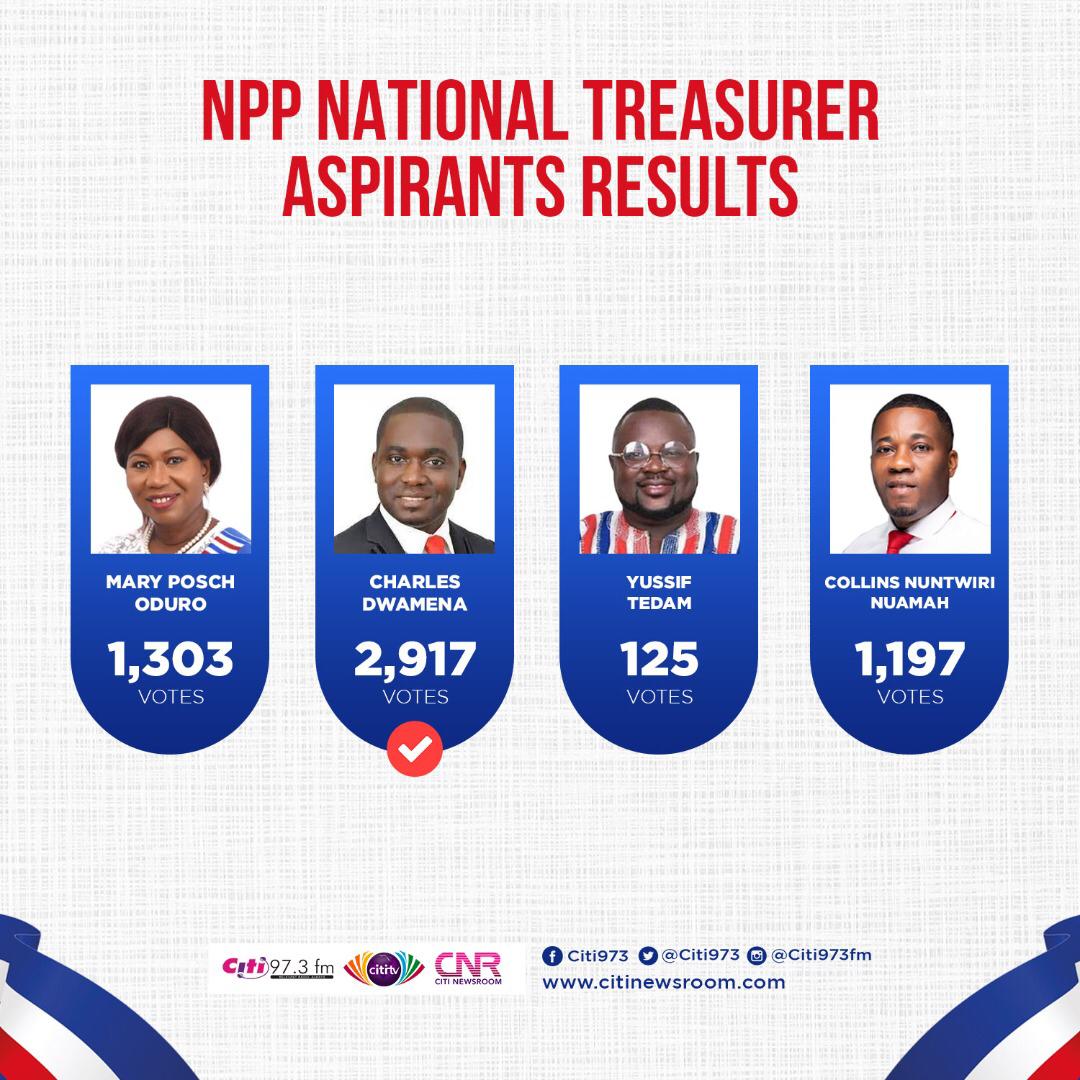