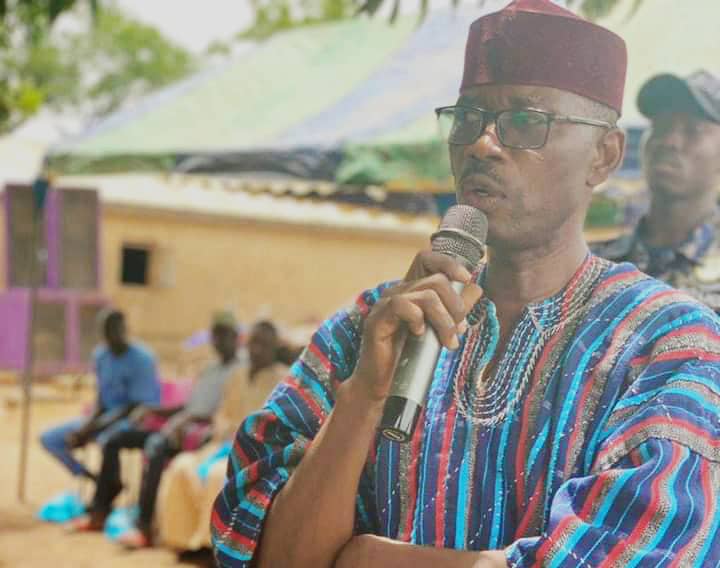 The Member of Parliament for Wa West Constituency in the Upper West Region, Peter Lanchene Toobu has stated that corruption does not discriminate and it is worse than genocide.

Article II of the Genocide Convention describes genocide as a crime committed with the intent to destroy a national, ethnic, racial or religious group, in whole or in part.

He said “Africa is losing over $50 billion annually through corruption, illegal out flows from the continent.”

In a related development, the Member of Parliament for Ho West and Chairman of the Ghana chapter of APNAC, Emmanuel Kwasi Bedzrah delivering a statement on the floor of parliament to mark this year’s African Anti-Corruption Day expressed worry that Ghana loses close to about $3 billion annually to corruption, according to the Ghana Integrity Initiative. A report by the Ghana Integrity Initiative, Ghana Anti-Corruption Coalition and SEND GHANA also indicated that the country lost more than 30 percent of its GDP to corruption annually.

According to him corruption is becoming endemic and systemic, in Ghanaian politics.
He is urging the amendment of the Asset Declaration procedure to ensure public disclosure of assets by government appointees, parliamentarians and people considered as political risks including all public servants in key positions.

The African Union adopted the African Convention on Preventing and Combating Corruption (AUCPCC) in Maputo, Mozambique. Since 2017, countries across the region have marked 11 July as the annual African-Anti-Corruption Day.