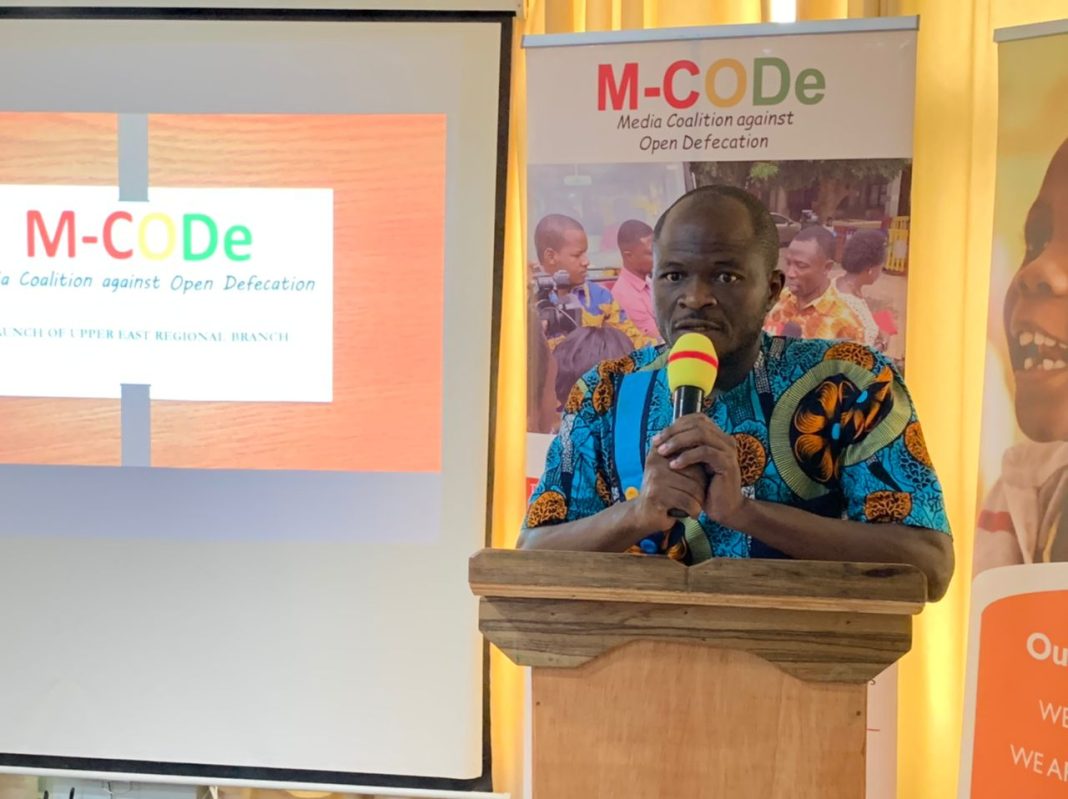 The Regional Chairman of the GJA who doubles as the General Manager of A1 Radio, a subsidiary of Agreed Best Communication Limited recalled the efficacy of the ‘sama sama’ that was tasked to ensure that communities and households were kept in sanitary conditions.

He opined that if that system, supported by stronger punitive measures is put in place, it could help address the many challenges the region faces.

“The Assemblies have a lot of by-laws that are supposed to be biting enough but that is not enough. It makes people pollute our environment and get away with it because they know that they will not be punished for it. I recall that when some of us were growing up, we witnessed the sama sama people.”

“Those days, if you heard sama sama coming to your area, then your parents were scared. Then, they had to make sure that everybody was involved in getting the environment clean. But is that the case today?”

“Now we have more professional environmental health practitioners, what are we doing? What support do they get from our local authorities? If they are not supported, we should not expect so much from them. I would want to suggest that aside from them, or through them, we should have our Assemblies establish very effective sanitation guards who will be deployed to communities to ensure that they fight Open Defecation with all the strength they have in them. [And] ensure that people who defecate openly are arrested and prosecuted.”

Mr. Jalulah also decried the interference of political leaders in the apprehension and prosecution of individuals caught perpetrating criminal acts.