Stakeholders must support fight against corruption within Ghana Police Service 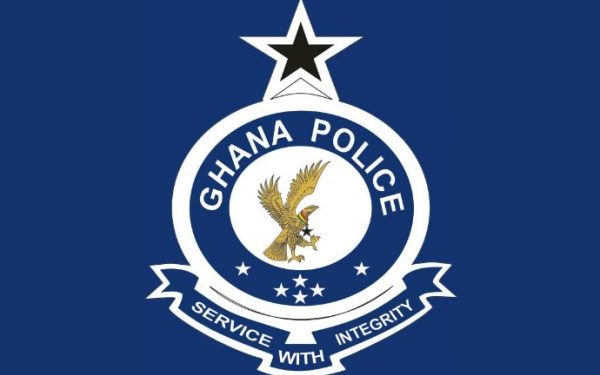 The Member of Parliament for Wa West constituency in the Upper West Region Peter Toobu has called for concerted efforts from citizens and stakeholders to help fight the growing menace of corruption in the Ghana Police Service.

His comments come on the back of a recent survey by the Ghana Statistical Service that tagged the Ghana Police Service as the most corrupt institution in Ghana.

Mr. Toobu argued that the Service cannot be solely blamed for constantly being placed at the top of corruption charts because most of the said bribes are always induced by the public, he was speaking on Accra – based JoyFm and monitored by A1 Radio.

He stated, “if you look at the global corruption perception index for Ghana and we are 73rd in the world with a mark of 43 and you look at the fact that, the Police Service has been number one on the corruption perception index running for many years and the fact that, the Ghana Police Service leads society it is very correct for you to say that, the Ghanaian society is endemically corrupt.”

He stressed that the fact that, the Ghana Police Service is always topping the charts of most corrupt institutions is because the country is not prepared to tackle the menace the reason the country keeps losing billions of Ghanaian Cedis every year to the scourge of corruption and therefore, there should be a deliberate effort to nib it at the back.