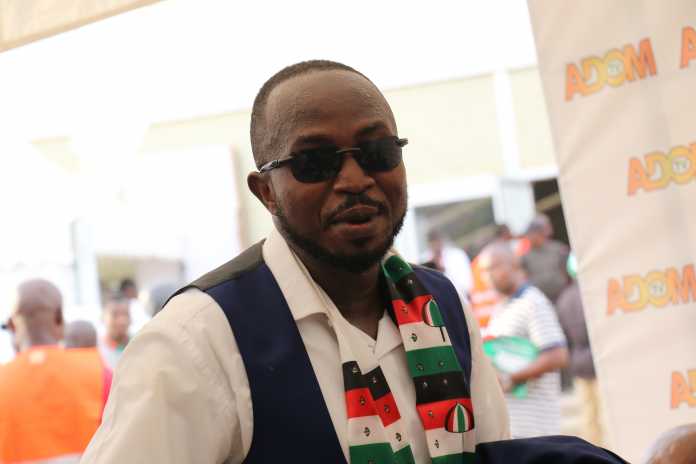 The founder of the National Liberation Congress (NLC), Stephen Atubiga has said that one of the reasons he moved to found his party away for the NDC was because of the lack of progress in the party coupled with the lack of empowerment of party members.

According to the founder of the NLC, the NDC as a party has failed to engage and empower brilliant brains to effective positions over the past years.

The situation he explained was due to the greedy nature of some leaders within the party. This, he said has resulted in the club operating merely as a keep-fit club where people only go there to exercise their arrogance without contentious bases.

Mr Atubiga who made this known at a press conference held in the Ghana International Press Centre in Accra added that “when were children; 17 and 18 years, the name NDC was so powerful to the extent that the colors alone will pull you to it. But due to greedy nature of some leadership recently and their arrogance, they have successfully turned the party to a keep-fit club.”

“It is no of a surprise that the NPP is now showing them [leadership of NDC] how good governance is, and how they can digitalize some of the things they should have done years back. It is a shame”, he added.

Touching on the move to IMF, Mr Atubiga pointed up that he was satisfied with the move by the governing party to seek relief from the IMF as it will help improve the economy.