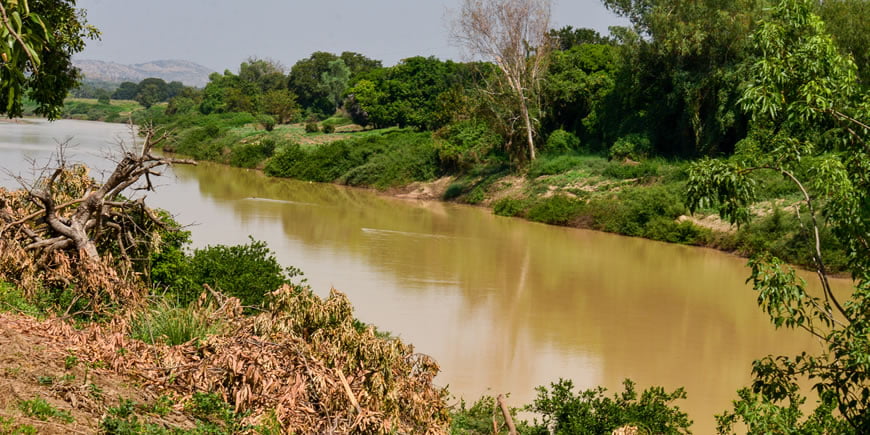 The Upper East Regional Minister, Stephen Yakubu has given the firm assurance that the Pwalugu Multipurpose Dam project, touted as the single largest investment in Northern Ghana by the current administration, has not been derailed. Mr. Yakubu said the president’s vision for the dam would be realized in due time.

In November 2019, President Akufo-Addo cut the sod for the project in the Talensi District. It is expected to cost the government of Ghana an amount of 993 million dollars.

“When they finish all this, the proper construction would start. I cannot give dates to them,” he reiterated.