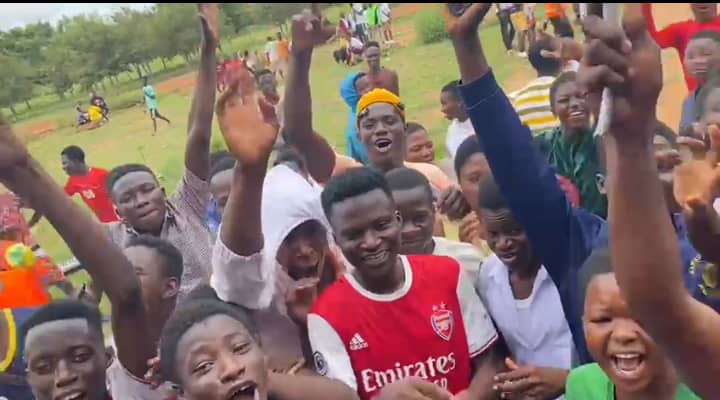 Reports reaching us indicate that some final-year students have vandalized school property this morning.

According to a source, the chaos and violent conduct of the students were in protest against what they described as “strict invigilation” of the Core Mathematics paper by their teachers.

The final year students are said to have targeted the principal and staff of the school for being too strict on them during the conduct of NAPTEX.

The Ghana Police Service has since deployed its men to the school to bring the situation under control.

Due to the intensity of the riot, a backup from the military was called in. At the time of writing this report, there was uneasy calm in the school as most teachers and students have fled the school campus.