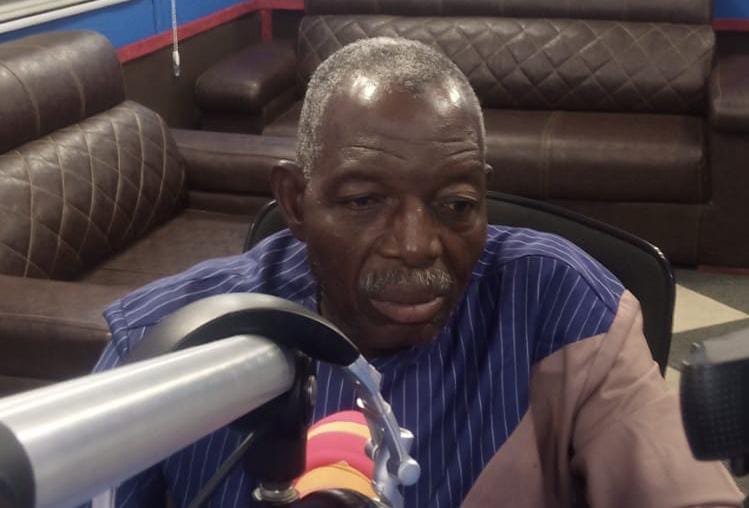 The Upper East Regional Spokesperson for the Peasant Farmers Association of Ghana (PFAG), Reverend John Akaribo and has restated the importance of farmers in the growth and sustainability of the country’s economy.

Speaking to David Azure on the ‘Agric Forum’ show on A1 Radio, Rev. Akaribo who doubles as Chairperson of the Bolgatanga Cooperative Union said, farmers play a very significant role in the country and should be well recognised. She added that stakeholders, particularly government must be quick to address their challenges.

According to him, everybody in the country including the President is being fed by farmers.

“We are the stomach doctors of the people. We provide medicine which is the food to Ghanaians including the President. We farm to feed the whole nation so I don’t see why our concerns and problems should delay in being addressed.”

Rev. John Akaribo also used the opportunity to advise farmers to continue to stick with the hard work they have been doing over the years.

He also urged farmers not to allow the high prices of fertilizer and other farming products to stop them from farming, but they should rather go for sizeable lands and invest in them.