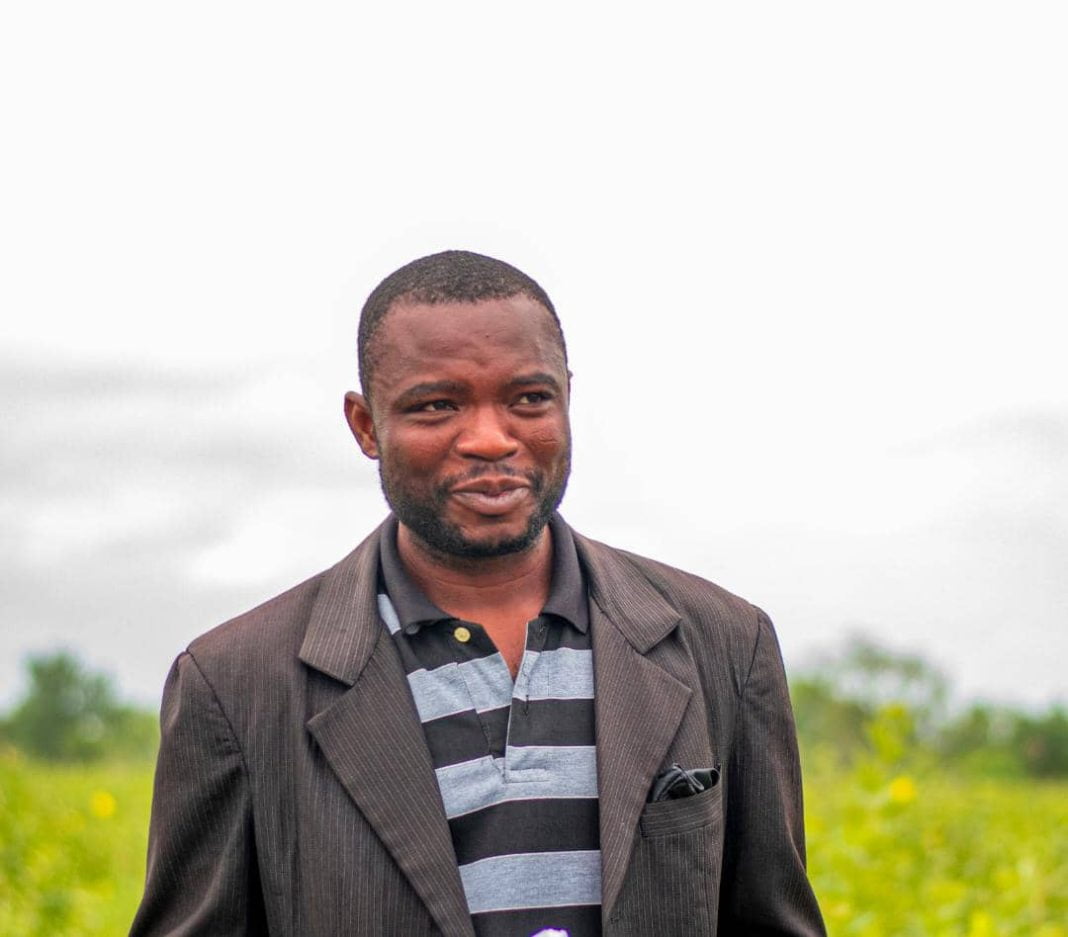 Agriculture Policy Consultant, Emmanuel Wullingdool has said it is long overdue for the government to initiate plans to deal with high food prices in the country.

President Nana Addo Dankwa Akufo-Addo has given an assurance that food prices could fall in the coming days because of the provision of trucks to market queens for the movement of food items from the rural areas to the urban areas.

According to the President, this forms part of efforts by the government to address the increasing rate of inflation, which currently stands at 31.7 percent.

Speaking to A1 Radio’s Daybreak Upper East show, the Agric Policy Consultant Mr. Wullingdool said, though it is commendable that the government is taking steps to ensure high prices of food but insisted that it was a strategy the government could have implemented months ago.

“It is better late than never. If that was done much earlier. Even listening to what the President is saying, it is still something that is under consideration.”

“So we don’t know when exactly it will start happening, so if this conversation was started much earlier perhaps, things could be better for all of us.”

Mr. Wullingdool further mentioned that the movement of food from the rural areas to the urban areas to address food security should not be solely left to the market women. He suggested the strong involvement of the National Buffer Stock Company to ensure price uniformity and affordability.