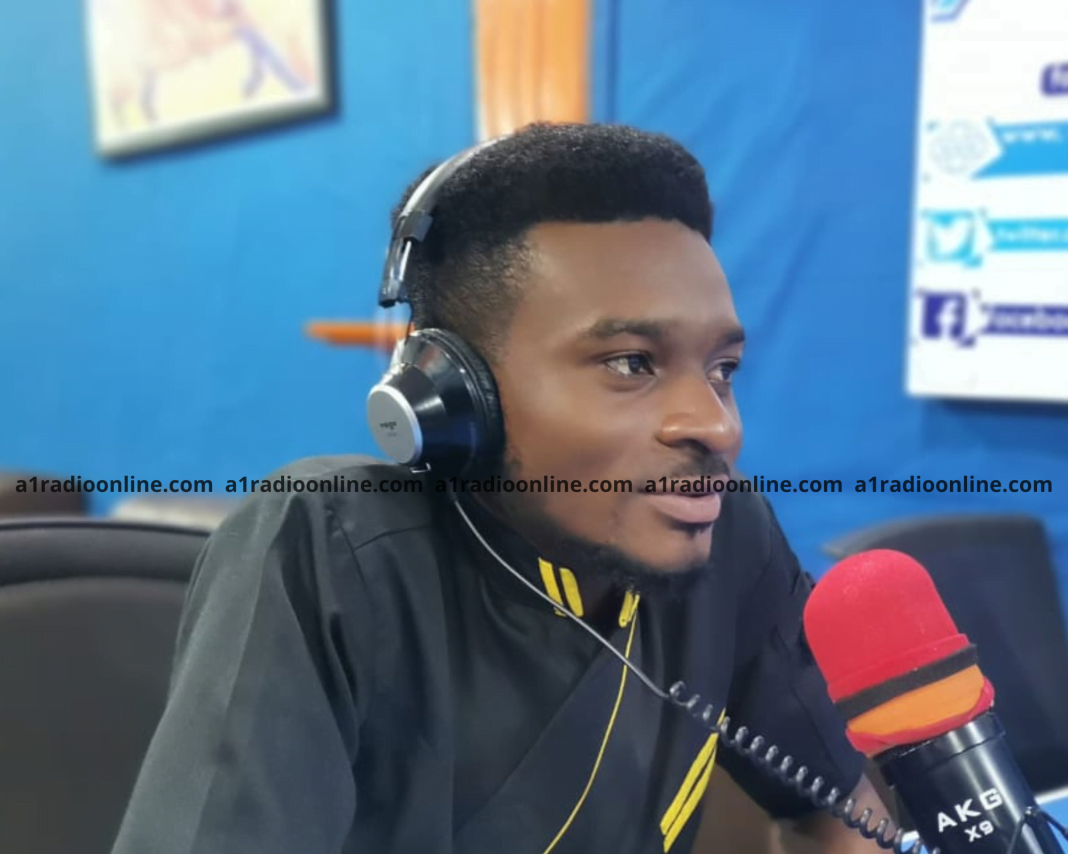 “It [the trolling] was more intense when I was in Bolgatanga Senior High School. When I went to SHS 1, when they found out that I was doing Home Economics, they had to give me a female name. In my dormitory, I was called Sister Wisdom.”

He was speaking about his experience growing up, learning how to cook and overcoming society stereotypes. Chef Abiro recounted some terrible experiences he had while in school because of this choice in the course of study.

“I was not a sweet thing, but I had no choice. I realized that in order to stop those things, I had to prove myself. When the term was ending, I realised that I had had enough of what they were doing. I got angry, especially with the science students, I asked everybody to bring out their results so we compare. In Bolgatanga Senior High School, at the time that I was there, every home economics student was doing chemistry. So we compared the core subjects and the Chemistry and found out that I was doing better than all of them. The mockery stopped on that day.”

While the experience he had did not dissuade him from pursuing what he wanted to do, Chef Abiro admitted that others have had to give up on their dreams because of stereotypes and hateful social narratives.

He encouraged families to support the dreams of their children. Chef Abiro is now a renowned chef. Because of his expertise, Chef Abiro was selected to lead young Ghanaian chefs for the Young Chefs African Culinary Cup in Abu Dhabi, capital of the United Emirates.