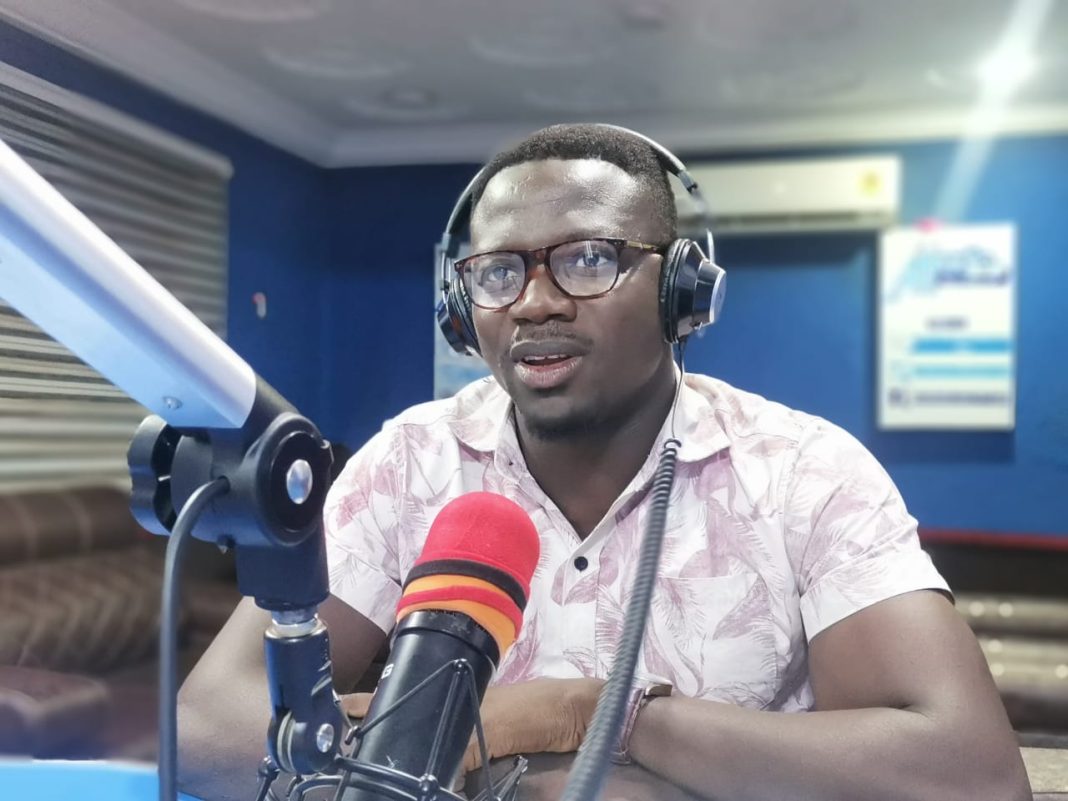 Sunday Casper Kampoli, the Deputy Upper East Region Communication Officer for the National Democratic Congress (NDC) is of the opinion that the NABCo programme has failed to live up to expectations or at the very least, deal with the unemployment situation within the country; a situation the NDC predicted years ago.

His comments come after threats from NABTAG.

The Nation Builder’s Corps (NABCo) trainees who are owed some 9 months arrears have served noticed that they would picket at the Jubilee House in the coming days. The trainees say they would not leave until they receive bank alerts signalling receipt of the areas owed or the government pays them in cash.

Mr. Kamoli explained that while the NDC would not want to gloat about the suffering of young individuals under the scheme, it is worthy to note that had the government listened to sound counsel, a better employment module would have been implemented.

“We are not saying we have been vindicated. We wish the teeming unemployed youth across the country had sustainable jobs, but we have a President who is reckless, insensitive and so mean to the ordinary Ghanaian.”

“They think that they can throw peanuts at the unemployed graduate and go and enjoy booties with their families. When they [the government] introduced the policy, they [the trainees] were told that it was for 3 years and that it was a training module. Yes, the training process has come to an end.”

Mr. Kampoli explained that with the NDC’s human resource gap analysis, one would have thought that the existing gaps within the government sector would have been filled by trainees under the programme through the creation of a 24-hour economy.

“We were ready to introduce a 24-hour economy so that we could recruit these guys permanently,” he added.

The NDC communicator called out the NPP for its continued failed promises to the trainees and asked government to do better.