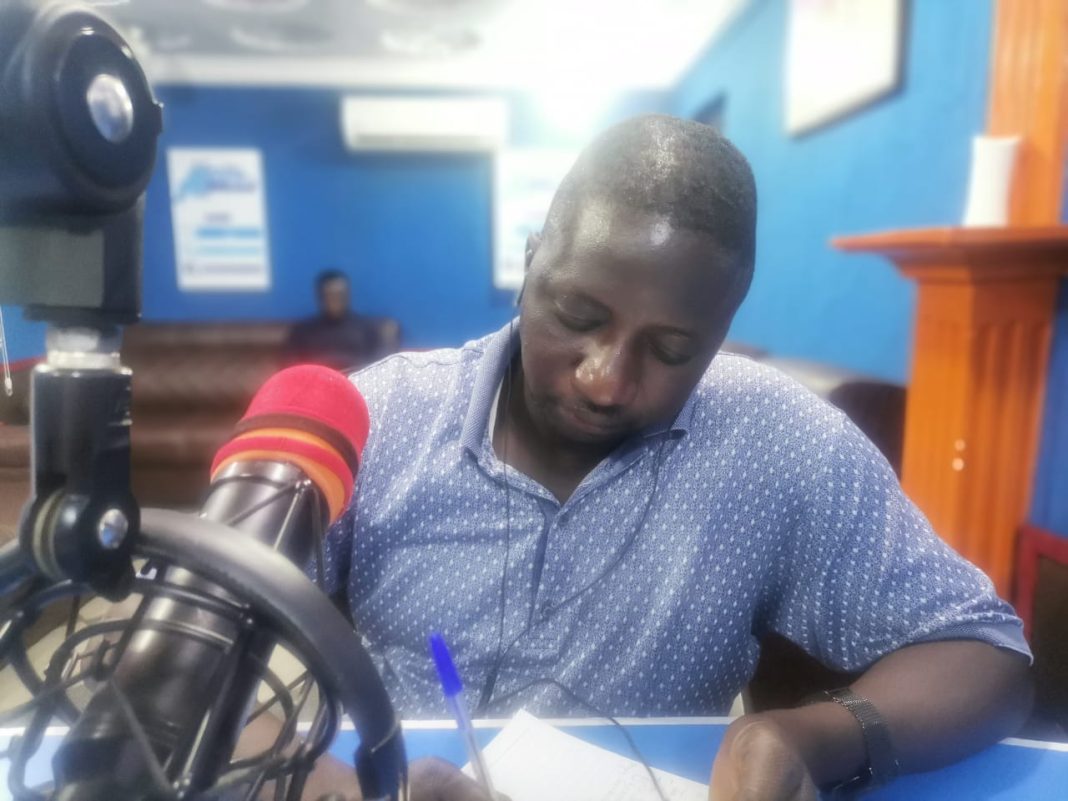 The vaults of Ghana’s central bank were effectively $750 million heavier, as the much anticipated Afreximbank loan facility hit the accounts of the Bank of Ghana (BoG).

With the Ghana cedi enjoying some relative stability this week after the BoG’s latest round of measures, the additional forex should further boost confidence in the local currency.

The 750 million united states dollars financial facility secured by the Government of Ghana from the African Export-Import Bank (Afreximbank), was approved by Parliament on 20 July 2022.

But the National Democratic Congress is doubtful that the money would make any impact on the country’s ailing cedi.

Speaking on A1 Radio’s flagship political programme, Critical Issues, Isaac Ayemvoa, a member of the NDC’s Upper East Regional Communication Team explained that there shouldn’t be so much excitement about the dollars that has hit the BoG’s bank account.

“The kind of exchange rate we are talking about, have we heard of something like this before? They have gone to borrow more money so we have some dollars coming in. What is coming in will suppress the rates for just a week or 2. After the 2 weeks, it will come back.”

“Before we got here, the BoG pumped some dollars in the cedi but it only suppressed it for a week. Now I am telling you that in a week or 2 time, the cedi will continue to depreciate.”

Mr. Ayemvoa recalled the VEEP’s statement about the exchange rate and the connection between the fundamentals of the economy. He dared the VEEP to explain to Ghanaians why the cedi has seen some drastic depreciation.