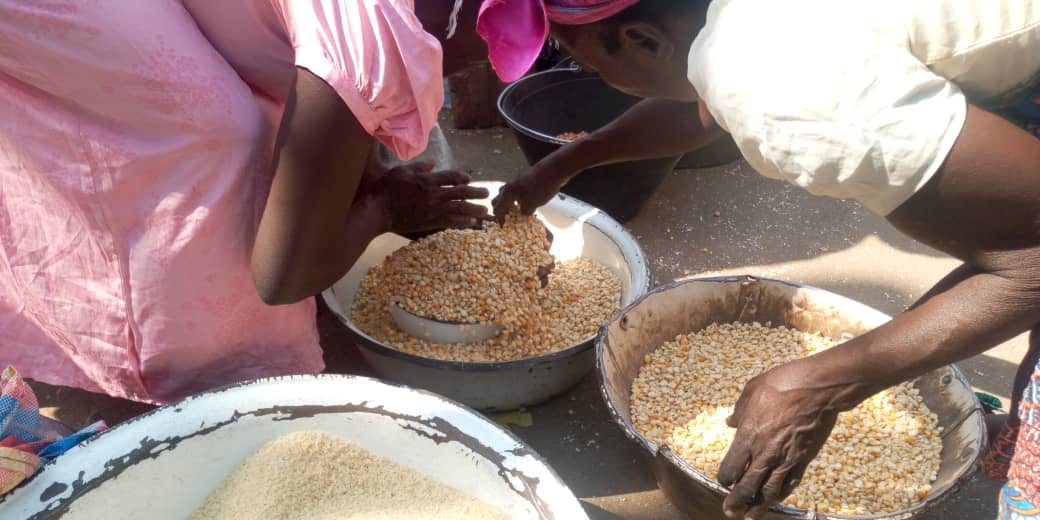 Maize cultivation has been expanded in the Builsa South District of the Upper East Region. Due to the growing size of maize fields in the area, maize is becoming increasingly cheap within the area.

This is according to the DCE of the area, Daniel Kwame Gariba. He said this when he spoke on A1 Radio’s Day Break Upper East Show.

“We brought in improved seed varieties. You can also talk about the availability of the inputs like fertilizers and other chemicals to help.”

“Today, maize cultivation is way higher than it used to be,” he said.

The DCE continued to say that “even though people say the prices of food items are high, if you come to Builsa South, it is actually low. It is when it leaves our places and enters Bolga and other places, then they begin to increase the prices.”

Mr. Gariba was however unhappy that the grains and cereals produced within the country were bought by foreigners and then later resold at exorbitant prices during the lean season on local markets. This is why he welcomed the Ministry of Food and Agriculture’s directive to ban the exportation of grains and cereals early this year.