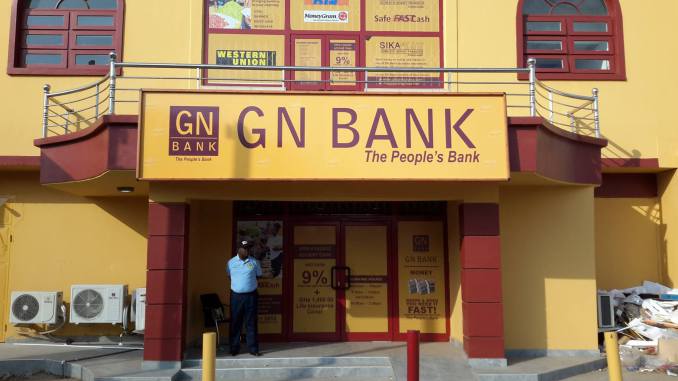 More than Ghc70,000 of UNICEF Support Fund to be utilized by the Tempane District Assembly has been locked up at GN Bank.

This is according to the Report of the Auditor-General on the Management and Utilisation of the District Assemblies Common Fund (DACF) and Other Statutory Funds for the year ended 31 December 2021.

“Management of the Tempane District Assembly opened a bank account with GN Bank with Account Number 4064111000033 for UNICEF Support fund without authority from the Controller and Accountant General Department.”

The move, according to the Auditor-General contravenes “section 51 of the Public Financial Management Act 2016, Act 921 [which] enjoins heads of departments to obtain authority from the Controller and Accountant General Department (CAGD) before opening bank accounts.”

Parts of the report continued to read, “we however noted that the assembly continued to use this unauthorised account until the collapse of GN Bank in 2018 thereby resulting in lock of the assembly’s funds amounting to GH¢73,443.00.”

“We recommended to Management to pursue the recovery of the funds from the receiver of the collapsed Bank, failure of which the DCD and the Finance officers should refund the amount of GH¢73,443.00 into the assembly’s account.”