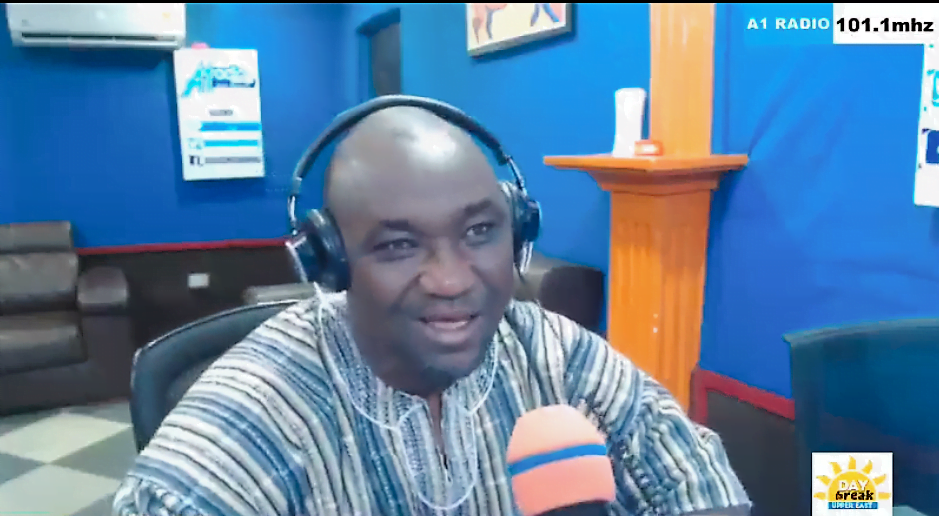 It would be recalled that the Report of the Auditor-General on the Management and Utilisation of the District Assemblies Common Fund (DACF) and Other Statutory Funds for the year ended 31 December 2021 stated that while “the Kassena Nankana Municipal Assembly budgeted to incur a total expenditure of GH¢460,000.00 from the MP’s common for the provision of infrastructure and social services in the year 2021, the assembly failed to carry out even though the MP’s Common fund account had accrued a total of GH¢581,231.69 at the end of the financial year.”

The report continued to say that the refusal of the Assembly to pursue the projects of the MP contravenes, “section 7 of the Public Financial Management Act, 2016, (Act 921) [which] states among others that, a Principal Spending Officer of a covered entity shall ensure the regularity and proper use of money appropriated in the covered entity.”

But in response to the aforementioned portions of the AG’s report, the MCE for the Kassena-Nankana Municipality, Joseph Adongo said parts of the money, as stated in the report, accrued in the name of the former Member of Parliament for Navrongo Central, the late Joseph Kofi Adda.

Since the demise of the former MP, the money has been used to further his projects.

“When I took over, he [the late Kofi Adda], came to me and said he had got some money and that he would come to me for us to look at it. The unfortunate thing happened, and he couldn’t come. What we did was that, now that he is no more and that money is sitting there, what do we do? Quickly, we called all the contractors that were working on his projects.”

“He [the late Joseph Kofi Adda] started 2 CHPS compounds. He worked on the Fire Service fence wall and there was another toilet somewhere. All these ones, we called them. The toilet was finished. We called the contractor working on the CHPS compounds. He brought all documents and we released monies from that fund to him. We also paid for the one that he was owed for the fence wall that he constructed.”

Mr. Adongo reiterated that his concern is to ensure that monies that have been tied to specific projects in the name of the former MP are used judiciously.