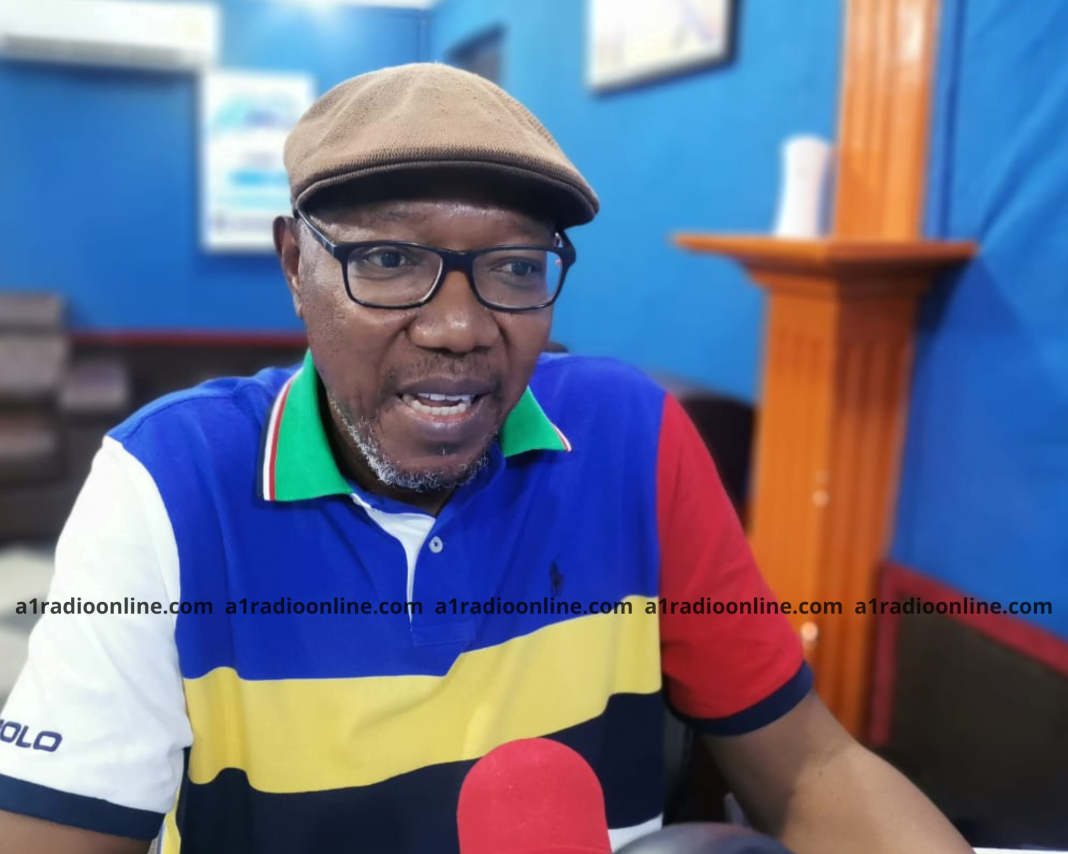 In the Report of the Auditor-General on the Management and Utilisation of the District Assemblies Common Fund (DACF) and Other Statutory Funds for the year ended 31 December 2021, two Assemblies in the Upper East Region were noted to have made a total of 76 payments outside the GIFMIS platform.

“We noted however that two assemblies made a total payment of GH¢700,163.81 in respect of 76 payments from the DACF and MP’s Common fund outside the GIFMIS platform as outlined in the table below.” 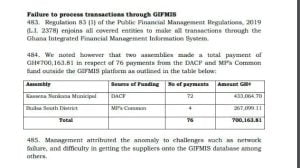 The payments made by the Builsa South District Assembly were made from the MP’s Fund.

Speaking to Mark Kwasi Ahumah Smith on the Day Break Upper East Show, the MP for Builsa South, Dr. Clement Apaak explained that he had no doubts that the funds in question went directly towards funding his projects.

He reiterated the Assembly’s position that the payments could not have been made through GIFMIS because of issues relating to terrible telecommunication challenges.

“It is by coincidence that I am the MP, and it is my Common Fund and it is my District so I know what those monies were used for. These are my monies in the custody of the Assembly and if and when I have to finance a project, I put in a request which is then received by the District Chief Executive. He initiates the processes and the monies are disbursed for that purpose.”

“Not long ago, I commissioned a children’s ward at the Fumbisi Health Centre which we’re working to turn into a District Hospital. I have done quite a number of projects as well. So many of these payments that are being talked about are towards the financing of those projects and the projects are there.”

Dr. Apaak explained that during the course of his work with the PAC, “many district assemblies have had challenges processing payments through the GIFMIS system because it has not been functioning properly.”

“There are many instances where because of the locations of the assemblies, they do not have stable and robust internet connectivity to be able to process these payments through the GIFMIS system.”