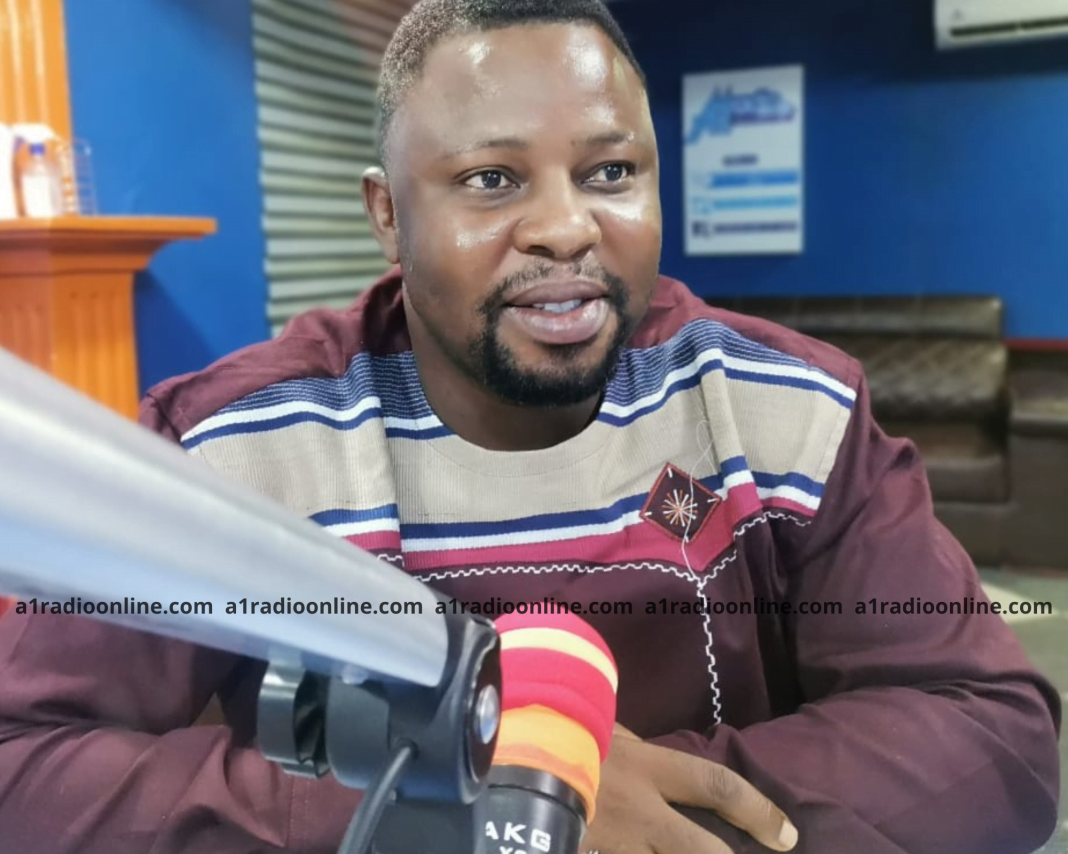 Andrew Atariwini, a member of the NPP’s Upper East Regional Communication Team, is insisting that the government cannot be blamed for the non-availability of internet connection in some schools, as indicated by the Upper East Regional Chairman of the Conference of Heads of Assisted Secondary Schools (CHASS).

For the past 2 months or so, some senior high schools connected to benefit from the government’s free Wi-Fi have been unable to connect to the web. This is because the internet connections have been down for the past two months or so.

This came to light when the Upper East Regional Chairman of the Conference of Heads of Assisted Secondary Schools (CHASS), Richard Akumbasi spoke on the Day Break Upper East Show today, Monday, September 12, 2022.

But in a sharp response, Mr. Atariwini explained that the blame should be laid squarely at the feet of the management of schools that have trouble connecting to the web due to internet connectivity issues.

“The issues about the Wi-Fi, you would notice that it has been installed and it is working. The government is committed to it. He [Upper East Regional Chairman of CHASS] said [the Wi-Fi has been down] for about 2 months. I want to say that is it left unto management to follow up with the institutions that are supposed to work on it and make sure they take them on forcefully. If you are given a service and they [government] say this is for the management of the school; this is to support your school and they are not working, you do not wait for the central government when they [the government] have linked you directly.”

“Mr. Richard [Akumbasi, Regional Chair of CHASS] knows who the service provider is; he says Busy Internet. If they [Busy Internet] say there are challenges, [ask them] what are the challenges? By now, he [Mr. Akumbasi] should have written a certain strong worded letter and copied the Ministry of Education and certainly, I’m sure that some actions would have been taken.”

Mr. Atariwini insisted that the government had satisfied its promise of connecting schools to Wi-Fi.

“I do not think the government should be faulted. I think those who are beneficiaries of this particular service should be the ones to take responsibility for it.”

It would be recalled that the NPP promised to “collaborate with the private sector to provide free WiFi coverage to senior secondary schools and tertiary institutions” ahead of the 2022 general election.

Parts of the manifesto also said, “contracts [have been] awarded to provide free Wi-Fi connectivity to all 722 SHSs, 46 Colleges of Education (CoEs), 16 Regional Offices, and 260 District Education Offices.”