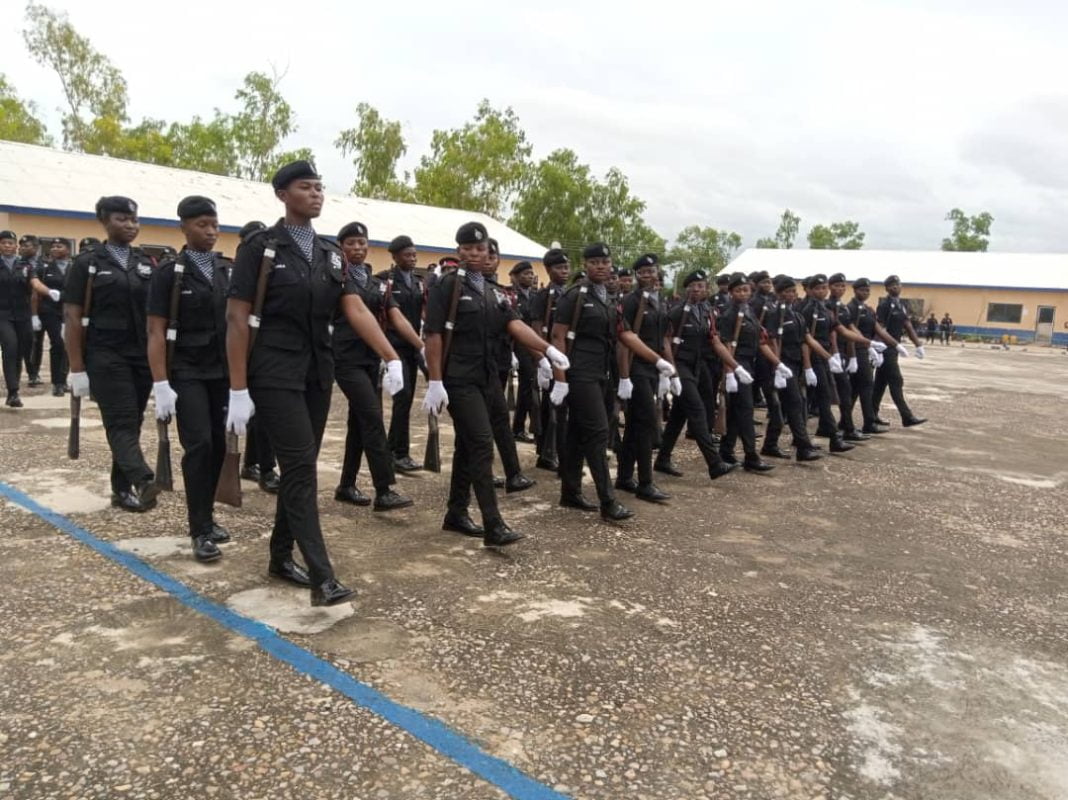 A total of two hundred and twelve female police recruits passed out from the Police Public Safety Training School at Pwalugu in the Talensi district of the Upper East Region.

The 212 Female recruits constitute the second batch of trainees in 2022. The graduation of the 212 police women coincides with the Ghana Police Service’s is 70 years anniversary of females in policing. 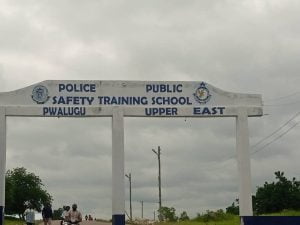 Speaking at the passing out parade, the Review Officer for 2021-2022 second batch of recruits at the Police Public Safety Training School at Pwalugu, Director-General of Human Resource, Commissioner Of Police (COP) Frederick Adu Anim said the recent emerging crimes, terrorism-related crimes has created the need for modern policing. 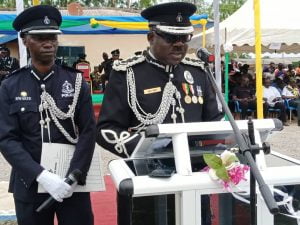 “The new practical approach to the training of recruits is geared towards equipping the trainees with modern policing skill sets to deal with crime and criminals. Again as part of the training regime, recruits are sent out on practical attachment to gain real-life situational policing experience.”

“The influx of police motorbike patrols in our cities in recent times which has reduced the fear of crime and incidence of crime forms part of recruits ‘practical simulation exercises. Very soon you will see the intensification of Police motorbike patrols at every nook and cranny of the country as part of measures by the Inspector General of Police to revitalize Police visibility and accessibility patrols,” he said

COP Frederick Adu Anim admonish the grandaunts to be professional in their line of duty and also have a good relationship with the public in order for the masses to have confidence in their operation and effective policing. 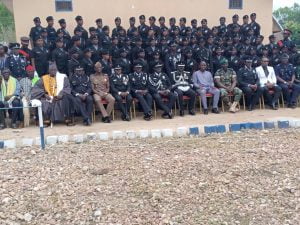 “Permit me to offer a word of advice to the grandaunts. The current Police Administration recognizes the important role that communities can play to help deal with all forms of crimes. It is said that to every crime that is committed, there is one public eye that sees it. The public will be prepared to volunteer information on criminals to the Police if there is a good relationship with the public.”

“It is against this backdrop that the current administration puts much premium on Police Public interactions by making client management and customer care a topmost priority in our training modules. As Police Officers, the public is our client which includes, victims of crime, perpetrators, witnesses and the general members of the public at large. Therefore in dealing with the public we expect you to exhibit a high sense of professionalism, civility and respect for the general public. This undoubtedly will win their confidence and trust and as a result offer they may offer the requisite information and support we need to discharge our mandate effectively”

PW/R Jajing Emma Yenumah emerged as the overall best recruit for the second batch of recruits at the Police Public Safety Training School and has also been placing 11th position in the National Recruits Standardized Examination.