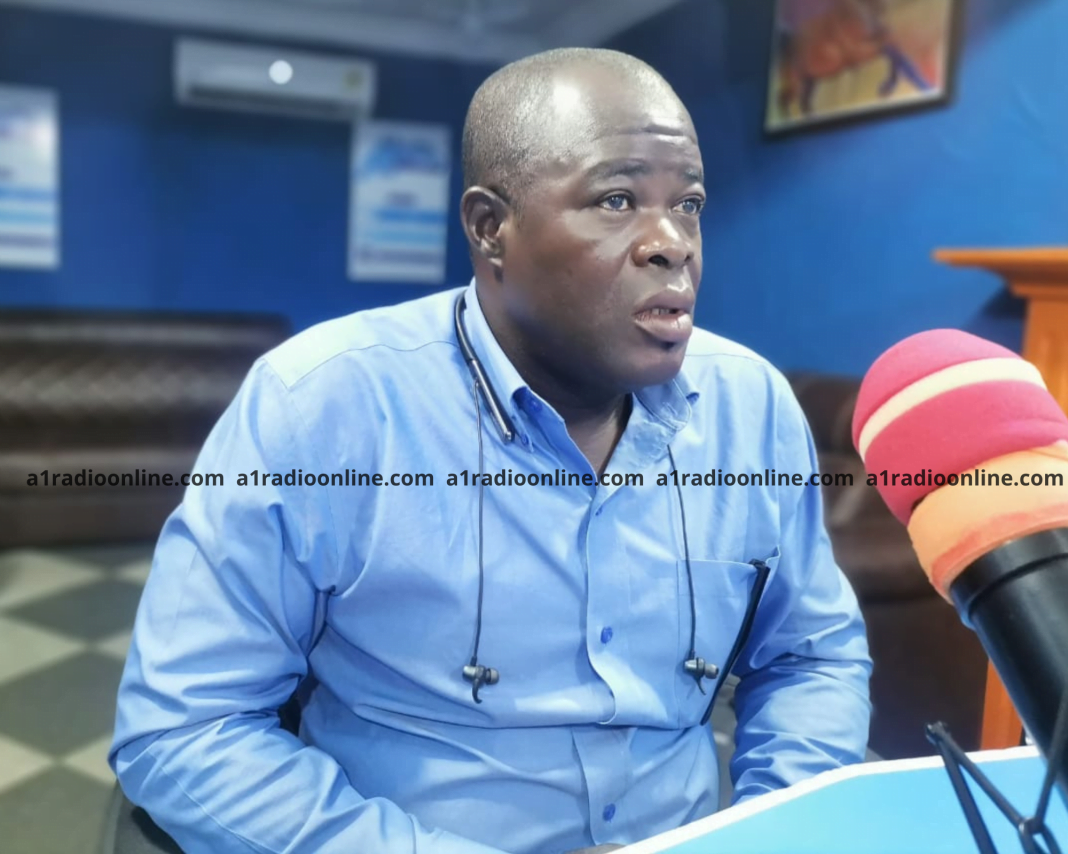 A former Chairman of the Finance and Accountant Committee at the Bolgatanga Municipal Assembly, Stephen Abelimah Akugre has disclosed that revenue collectors engaged by the Municipal Assembly are shortchanging the Assembly.

The revenue collectors, in the name of the Assembly, collect huge amounts of money from business operators within the Municipality and yet only account for a paltry amount. This came to light after the Finance and Accounts Committee of the Assembly investigated the collection of revenue.

The investigation was carried out to determine why the assembly has several revenue prospects but hasn’t been meeting its goals for internal revenue mobilization.

“In terms of revenue mobilisation, there is something boiling in Bolgatanga and if we do not work it out, Bolgatanga would not progress. When you talk about revenue mobilisation, Bolga we have a bigger market. We have so many business avenues but the money doesn’t get to the Assembly. The revenue collectors that go round to pick this revenue, the money does not get to the assembly.”

“We conducted research, and when we got to the basket market, we realized that for one basket, a ticket is 0.50p. The revenue collectors would remove one ticket, which is 0.50p, and assuming that somebody has 40 baskets, 0.50p multiplied by 40 baskets, you will get about Ghc20. They remove one ticket, turn it and write 40 baskets, that’s Ghc20, pick the money from the basket owner, and only give 0.50p to the Assembly while keeping Ghc19.50,” he said.

Mr. Akugre, the assemblyman for the Kumblingo/Bolingo Electoral Area said details of the Committee’s shocking findings had been forwarded to the Assembly for appropriate actions to be taken but nothing has been done yet.

Mr. Akugre recalled that in December 2021, the F&A Committee was able to raise close to Ghc100,000 within a month. He explained that if the revenue collectors are not brought to book, they would continue to rip the Assembly off.