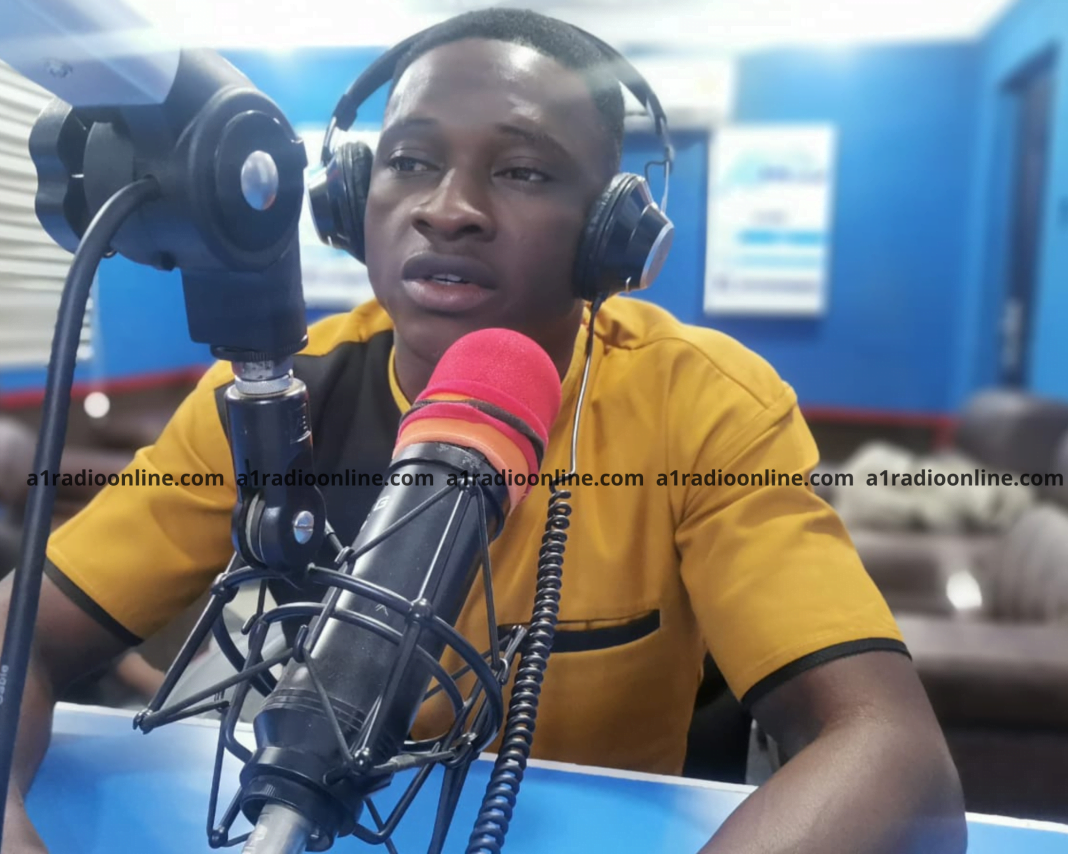 Despite six previous attempts, the Bolgatanga Municipal Assembly has failed to elect a PM. The Assembly is scheduled to meet again in the upcoming days to try again.

Lack of agreement among the political factions that have formed within the Assembly may be the cause of the Assembly’s inability to elect an Assemblyman.

The situation might continue unless the political groupings step back and allow for concessions and consensus. This was said in a recent interview with the Assemblyman for Yorogo Electoral Area, Desmond Aniah Awine.

“The assemblyman should not be partisan. The concept of an assemblyman is getting someone to represent you as a community on a non-partisan basis. But you know, we are in a society where we eat with politics and wine and dine with politics.”

“We have allowed politics to eat too much into our system. That is why we think that if ‘A’ would not get it, ‘B’ would not also get it. There has not been a fertile ground for us to compromise.”

“If somebody says no [there is no politics in the Bolgatanga Municipal Assembly] it should be a lie. I even want to believe that across the country, such issues are there. Bolgatanga is not an exception,” he said.

In the coming days, there would be another try for the Assembly to elect a PM.

“Just last week, we went to vote and none of them secured a win. That was on the 28th of September, 2022. In the next 10 days, we are supposed to reconvene for the election with the same candidates. If they do not get it, it means they would also step aside for others to take over.”

“If it is not because of the politics in our blood, what could be the cause of this?” he asked.

Meanwhile, Daniel Awuure Nyaaba, Assemblyman for the Bongo Soe-Awukabiisi Electoral Area in the Upper East Region’s Bongo District, is particularly worried that the election of a presiding member for the Bongo District Assembly will continue to fall short until Rita Atanga, the DCE, and other key players within the Assembly structure accept a crucial proposal put forth by elected assemblymen.