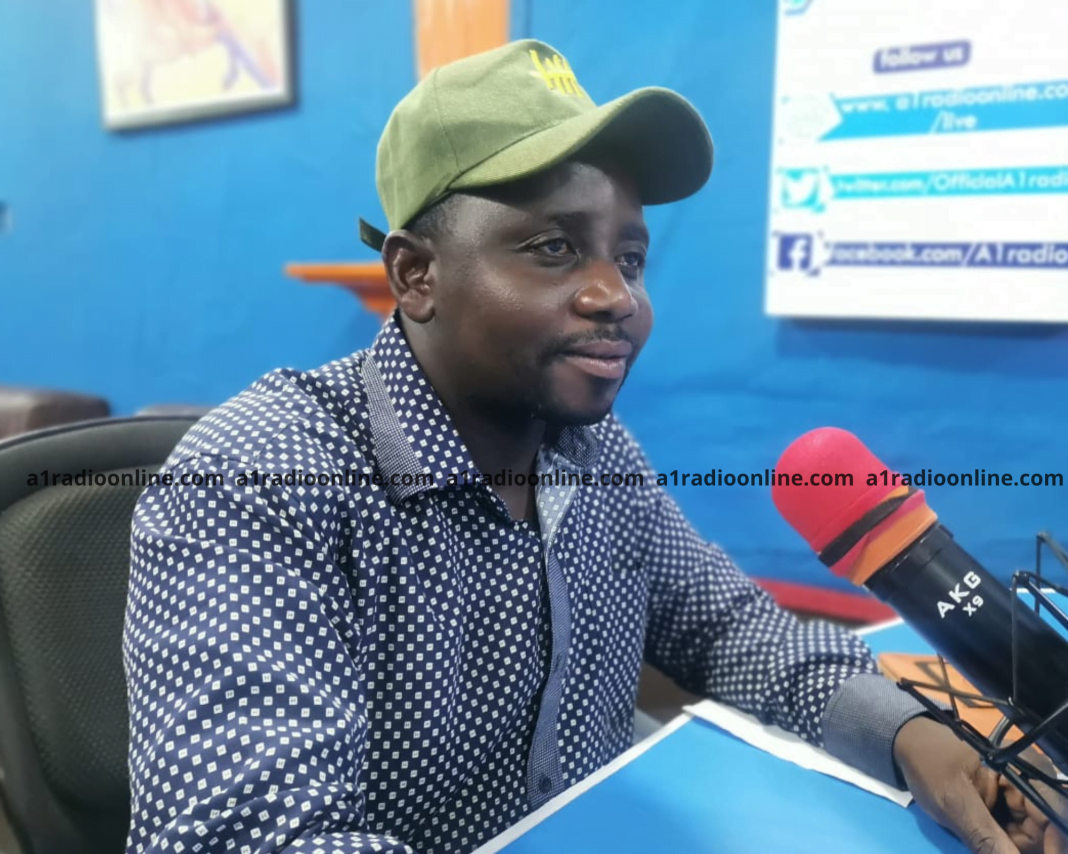 “If they [the NPP] continue to tickle themselves and laugh, then, they will get the results they got in 2020. They thought they had control over the region and over the resources. Even under COVID, where they had to spend all COVID resources to campaign, they saw their worst performance in the region.”

Abraham Lambon, the current Regional Youth Organiser for the NDC who is seeking re-election said this when he spoke on A1 Radio’s Day Break Upper East Show.

The President was convinced that his wishes would be realised because of the many projects, policies and programmes being implemented by his government.

He statement was strongly supported by members of the NPP.

Mr. Lambon is however, of the opinion that the NPP was fortunate to get the single seat they currently have.

“In terms of Parliamentary, the time we took over, we had 12 seats. By the grace of God, with concerted effort, we were able to move from 12 to 14. But for our internal issue in Binduri, it would have been 15 over 15.”

He continued to say, “we are a solid team and our strategy is not to make noise on air. Our strategy is about organisation. When you are organising, you do not communicate your strategy. We made that mistake in Ashanti region when we said Operation One Million votes.”