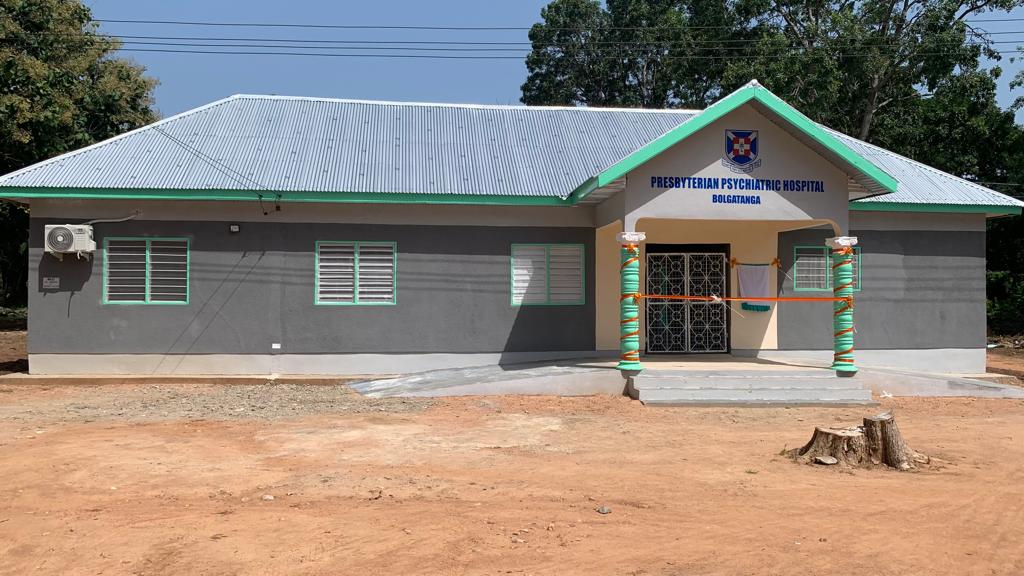 A 10-bed capacity psychiatric hospital known as the Presbyterian Psychiatric Hospital Bolgatanga has been established in the Upper East Regional capital to provide mental health care to people in need.

The Moderator of the General Assembly of the Presbyterian Church of Ghana (PCG), Right Reverend Professor Joseph Obiri Yeboah Mante said the establishment of the psychiatric hospital will augment the government’s efforts to manage mental health cases in the country.

Rt. Rev. Mante has therefore called for equal healthcare opportunities should be given to persons living with mental health conditions.

“Our church does not see persons living with mental health conditions as less human and we see them as equally deserving of every first treatment anyone is entitled to. We see their conditions as any other disease such as malaria or headache which can and should be treated. As a church, we believe in prayer as well as medical care. We believe that there could be spiritual and physical causes of mental health conditions. To this end, we have adopted a policy guideline that makes it mandatory for all our prayer camps and center to be affiliated with health facilities so that people with cases such as mental health will receive both spiritual and medical care at the same time.”

According to the Moderator, mental health conditions contribute significantly to mortalities through premature deaths and depression hence the need for concerted efforts to reduce some of the common causes of mental diseases.

The Presbyterian Psychiatric Hospital Bolgatanga was commissioned on October 10th, a day the world commemorated Mental Health Day to create awareness and advocate against social stigma. 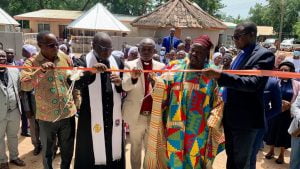 The only Specialist Psychiatrist in the Upper East Region, Dr. Daliri Dennis speaking to A1 Radio said the establishment of the Presbyterian Psychiatric Hospital will help to manage mental health cases in the region.

The Presbyterian Psychiatric Hospital in Bolgatanga will render services in the area of adult inpatient and outpatient care, child and adolescent mental healthcare services, drug and alcohol detoxification, and forensic psychiatric services among others.