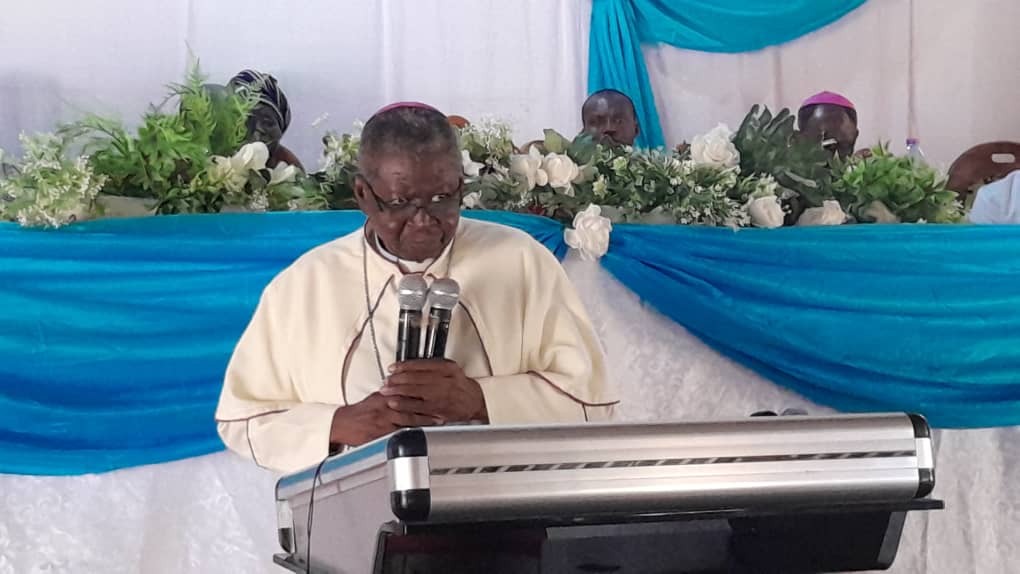 People do not always need to be of the same religion or hold the same theological values in order to live in peace and foster social cohesion, according to the Most Rev. Philip Naameh, Archbishop of Tamale and President of the Ghana Catholic Bishops Conference (GCBC).

He said this when he spoke at the launch of the Sahel Peace Initiative 2.0 in Bolgatanga, the Upper East Regional capital.

The SPI is a peace project implemented by the Catholic Church with funding support from the Catholic Relief Services.

SPI 2.0 is aimed at creating awareness about threats of terrorism, promoting social cohesion through advocacy, and building the resilience of communities affected by conflicts in the Subregion.

Through the project, relevant stakeholders would be brought together to raise conflict resolution responses. The project is coordinated by the National Catholic Secretariat (NCS) and implemented by the Navrongo Bolgatanga Catholic Diocesan Development Organisation (NABOCADO), a faith development organization.

Most Rev. recounted how the Catholic Church established itself in Tamale, the Northern Regional capital.

“If you go into the history of Catholicism in the archdiocese of Tamale, it started from a few Catholics from what is now the Cape Coast ArchDiocese. When they arrived at Tamale, they had no place to worship. The Chief Imam offered them the veranda of his house. That was where the Catholics started to worship for some time until he led them and showed them the way to acquire land to now build their own place of worship. In 2019, when the National Chief Imam turned 100 years old,  he chose to mark his 100th anniversary in a Catholic Church. This did not go down well with many muslims.”

“I just want to say it was a signal that we could do a lot more. When I think of how Catholicism started in Tamale, and this gesture that the Chief Imam gave us, we could do a lot more for social cohesion. It is not because people worship the same God in a different way that they should find reason to be on each other’s necks.”

“There are sets of values that we treasure together even if we worship in different ways,” he said.