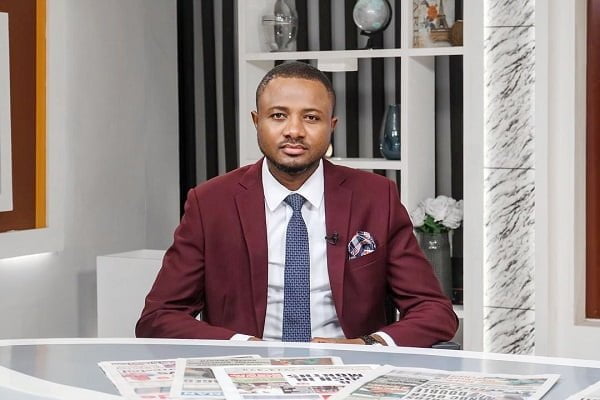 According to security analyst Adib Saani, crime in Ghana may increase as a result of the current economic challenges that many Ghanaians are experiencing.

Speaking in an interview on A1Radio’s Day Break Upper East Show on Monday, October 17, 2022, Mr Saani stated that “we need to address the economic situation. Just yesterday fuel prices went up astronomically and it’s going to have a serious implication on prices of other goods and services and even food from today or perhaps tomorrow. And that would only make the life of the ordinary Ghanaian worse. So by the day, people are finding it difficult to live, and we should expect crime to go up sharply because of the economic situation.”

Despite the global factors that are affecting the economies of most countries, Adib Saani says Ghana’s situation can largely be attributed to inefficiency on the part of the economic managers.

“I know there’re some global issues but I think largely our situation in Ghana is as a result of inefficiency, is as a result of incompetence. Even the CFA is doing better than the Cedi, naira is doing better than the Cedi, so you can’t tell me that Russia-Ukraine is what is causing all this; that’s mediocrity and I think is important Ghanaians understand that.”

Mr Saani was speaking on a recent revelation by the Most Rev. Philip Naameh, Archbishop of Tamale and President of the Ghana Catholic Bishops Conference that terrorist groups in March 2022 have recruited some 200 youth from Bole and Sawla in the Savannah Region.

“In the past we’ve all been worried about some people coming from somewhere to attack us, so the fixation has been on the external threat but it would interest you to know that the most vicious one of it is the internal factors not just the external. Do you know we have some people in Ghana who feel very maligned, they feel they’re not part of the system because they’ve been marginalized and who feel their own are killed and no investigation is conducted and they’re not seen us Ghanaians. Unemployment is one of the biggest threats we have in Ghana with a lot of young people pushed into uncertainty,” he added.

According to him one of the ways terrorist used to recruit beyond religion is economic or financial benefit and they convince young people to join them because they would make more money.

“So we need to pay attention to some of these internal factors that drives young people into joining these terrorist groups,” Mr Saani added.