UE: Farmers in Naaga worried over lack of anti-snake venom in health facilities 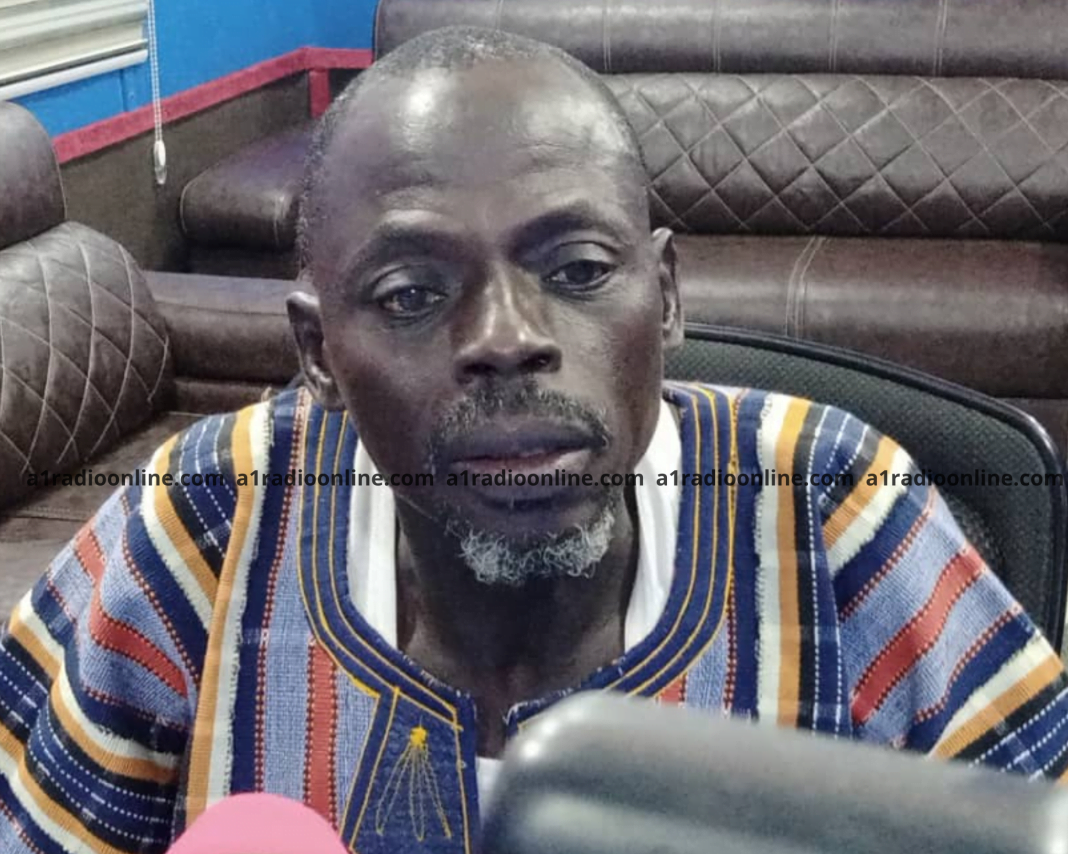 Farmers in the community of Naaga, located in the Kassena-Nankana Municipality in the Upper East Region, are quite concerned about the alleged absence of anti-snake venom injection in the Naaga health facility.

The majority of snake bite incidents are reported in rural areas because of farming operations. The most powerful remedy for snake venom is anti-snake venom, but it is reportedly hard to find in the Naaga community, leaving farmers there severely traumatised.

A commercial farmer in the area, Issifu Asurikabiya who spoke to A1 Radio’s David Azure on the agriculture show dubbed “Agric Forum,” described the situation as worrying; one that needs urgent attention.

According to Mr. Asurikabiya, who has been in the farming business for over 30 years now, due to farming activities in the community, there are high cases of snake bites. He claims they were turned away from the nearby facility because of the absence of the drug.

“I want to use your platform and plead on behalf of farmers in the Naaga community to authorities that they should help us with snake bite drugs because we don’t have them in our hospital. And this farming season, in our farms we have been recording snake bites here and there but in our hospital they don’t have snake venom injection.”

“It is a big problem for farmers and residents in Naaga community. A recent one was just the day before yesterday, when a snake bit one woman. When we got to the hospital, they said we had to take her to Navrongo or Bolgatanga,” he said.