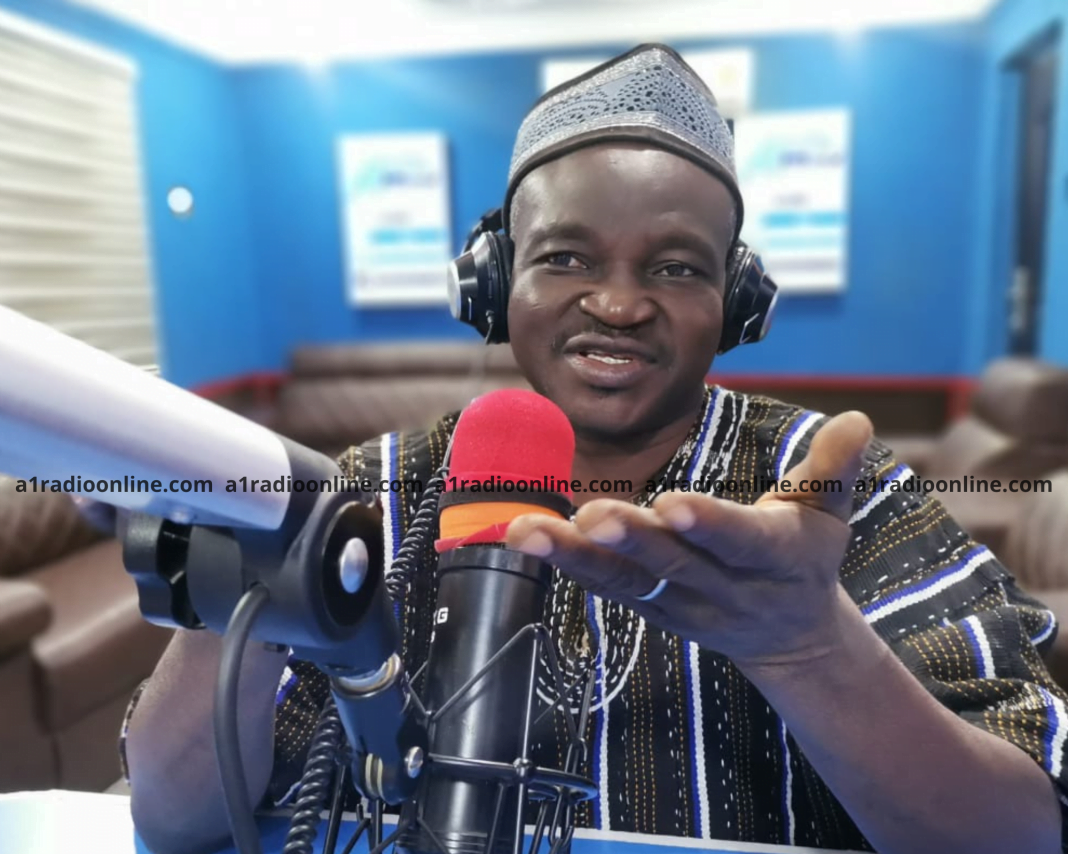 Conference of Heads of Assisted Secondary Schools (CHASS) has suggested that the government share the financial cost of running the Free Senior High School policy.

This, in CHASS’ opinion, will allow the programme to run more smoothly. CHASS communicated this through a communique issued at the 60th anniversary of CHASS.

“Government should consider the issue of Cost Sharing theory. It has become abundantly clear that government alone cannot totally foot the cost of education. Government must therefore offset some of the cost to parents/guardians. CHASS recommends that the components to offset to parents must include and not necessarily limited to the feeding of students,” portions of the statement read.

CHASS was also worried about the rising cases of exam malpractices at the WASSCE.

“CHASS request of its members to show a high level of leadership in trying to nip the bud, the increasing reported cases of exam malpractices in our WASSCE especially on the use of mobile phones and the carrying of foreign materials into exam halls.”

“CHASS charge its members to put premium on the WASSCE Chief Examiners report circulated to schools. Heads must ensure that these reports are thoroughly discussed and their recommendations implemented,” the statement read.

When the Upper East Regional Chairman of CHASS, Richard Akumbasi spoke on A1 Radio’s Day Break Upper East Show, he mentioned that the suggestions of the group had come after thorough thinking into the programme.

Mr. Akumbasi added that if the programme is to run smoothly, the government must heed to the calls of CHASS.