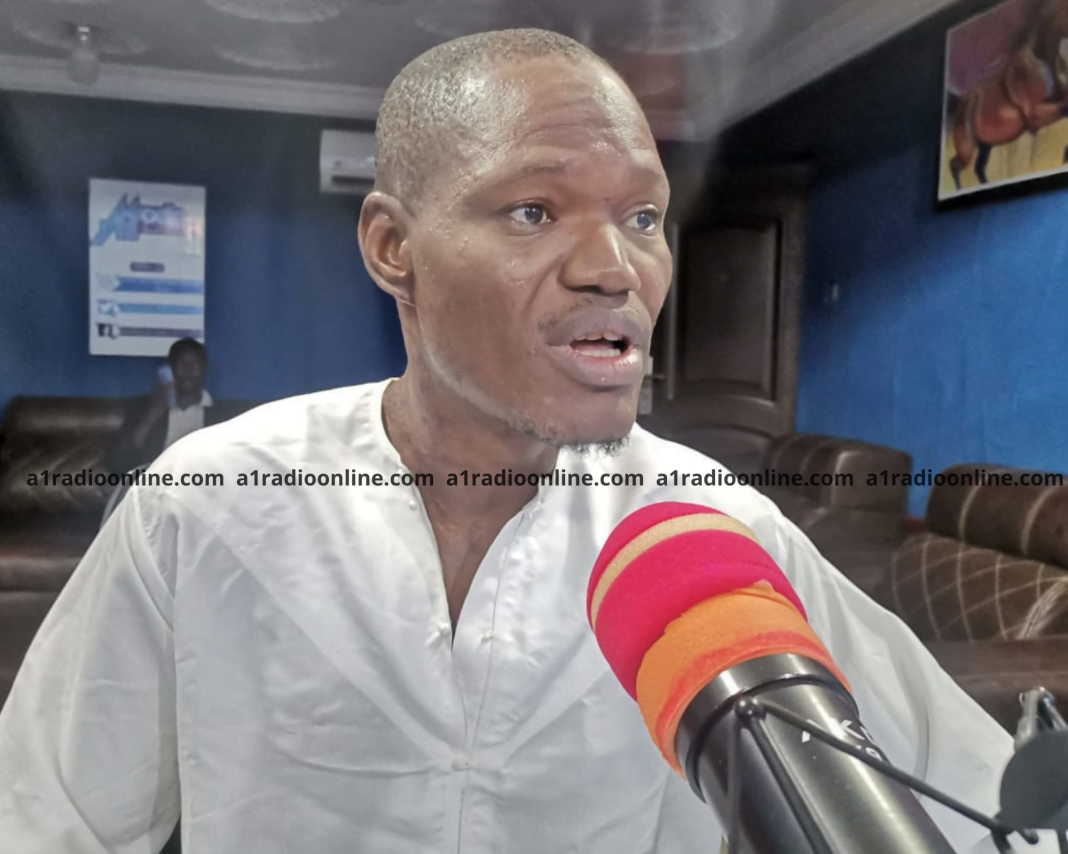 David Agorogo, the incumbent Communication Officer for the NDC in the Bolgatanga Central Constituency has been retained at the just ended constituency level election of the party.

When he spoke to A1 Radio after his retention, Mr. Agorogo explained that his work over the past 4 years convinced the delegates that he was the man for the job.

” … I actually outlined some of my achievements. Communication is very key to the political party and when selecting someone to lead in that sector, I strongly believe that competence is very important. The good people of Bolga Central have actually appreciated my work so far. When I went round, I actually outlined all the good works I had done and what I had done to support my political party. The people bought into it and gave me that overwhelming victory,” he said.

After the election, things have returned to normal and the work continues. This is according to Mr. Agorogo. He said he had spoken to his competitor and had laughed over the issue and had been given firm reassurance that the two were going to work together for the good of the party.

Ahead of the election, Mr. Agorogo explained that under his watch, there was a strategy and capacity-building workshop for communicators within the constituency; a move that saw the revitalization of the party’s constituency communication wing.

“It has never happened in the history of Bolgatanga central and the other 14 constituencies in the Upper East Region. I was the first to organise orientation and a communication training for the communicators and serial callers for NDC in Bolga Central. This initiative broadened us and gave us a strong communication team.”