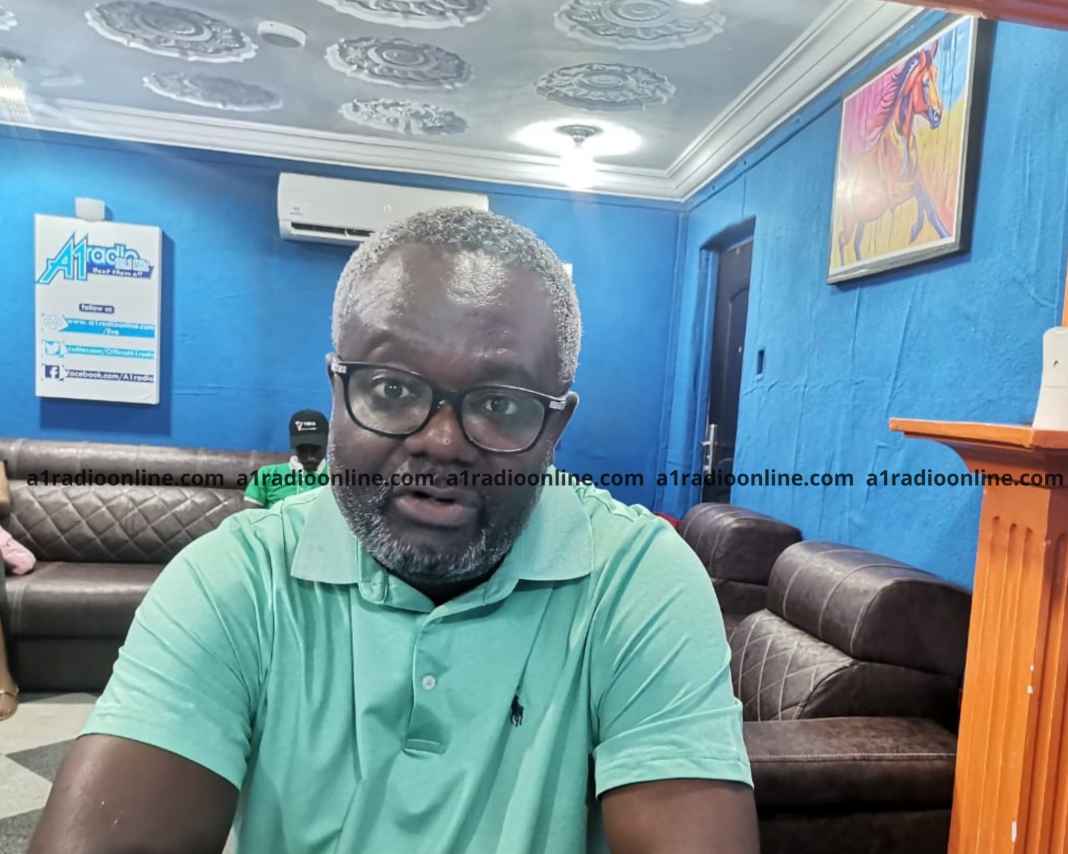 The founder and leader of the Liberal Party of Ghana (LPG), Kofi Akpaloo has said his party will break the political duopoly of NPP and NDC in the 2024 general elections.

A section of Ghanaians have continually blamed the ruling New Patriotic Party (NPP) and the opposition National Democratic Congress (NDC), for Ghana’s lack of development. As such, many suggest a third force that would break the duopoly.

Mr. Akpaloo believes Ghanaians have seen the performance of both the NDC and the NPP. The two political parties, according to him, have failed Ghanaians and there is the need for a third force hence his insistence on becoming the president in order to salvage the ailing Ghanaian economy.

Speaking on the Day Break Upper East show on A1 radio, the LPG founder sounded confident when he spoke about his chances of being the next president of Ghana.

“I will be president. We are breaking the duopoly. LPG will be the first party to break the NPP, NDC duopoly because other parties think that NPP, NDC will rule forever but LPG, we don’t believe that because it’s a matter of reaching the masses and telling them what you have.”

“That’s why we are here. We are in the Upper East Region to explain our policies to them and give them an opportunity to also be part of the party and it is working, people are joining the LPG now.”

Mr. Akpaloo indicated that he has mapped out a clear strategy to break all odds to become the third political party that will boot out the two main political parties in the country.