Ghana is rich, but the government is poor – Anthony Namoo 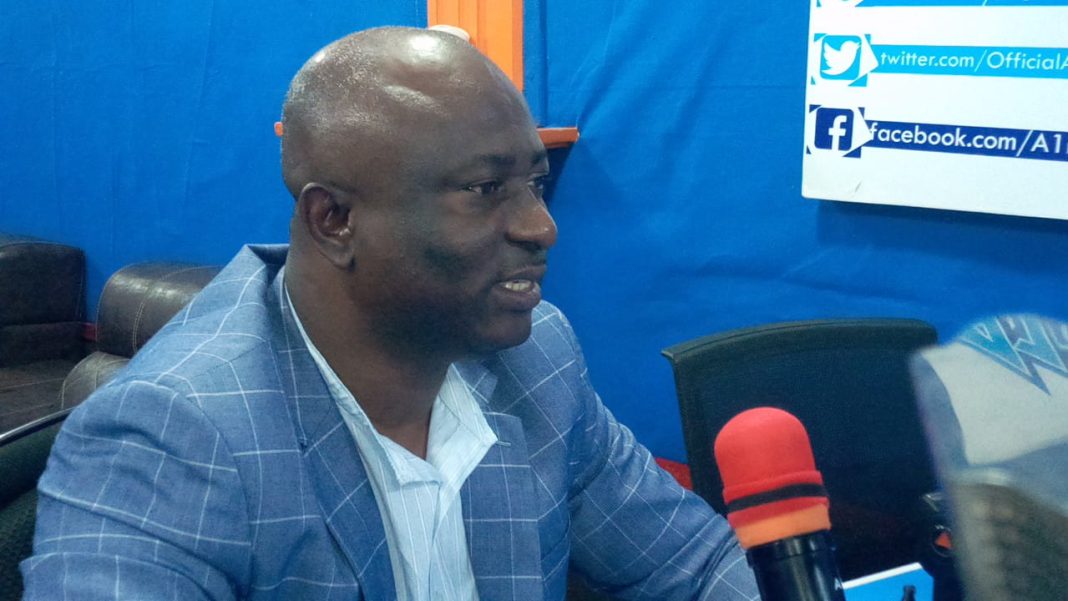 The New Patriotic Party (NPP) Upper East Regional Chairman, Lawyer Anthony Namoo, has stated that there is no president, even in the military era, that wants to leave any part of the country undeveloped.

“No president, even in the military era, wants to leave any part of the country undeveloped. If we had enough money, there’s no way anybody should come and be complaining to the president or the government that do my road. Government itself knows that this is what it should do”.

Speaking on A1 Radio, Lawyer Namoo explained that a lot of people in Ghana do not pay their taxes and the government has limited funds to work with.

“But the point is that we have inadequate resources, we don’t pay enough taxes. At the moment, we’re hitting just 20 percent. Can you imagine the whole country? The country is rich but the government is poor. And that’s not good enough for us”.

He added that, “ go to Accra, you will see the traffic, the vehicles and what have you. How many of them pay taxes?”

“We’re getting there. Ghana card, addressing systems are being done. Once we identify ourselves and we use less cash and everything can be done electronically, this digitalization thing that we talk about, it will lead to that”, he said of the government’s approach to widening the tax net.