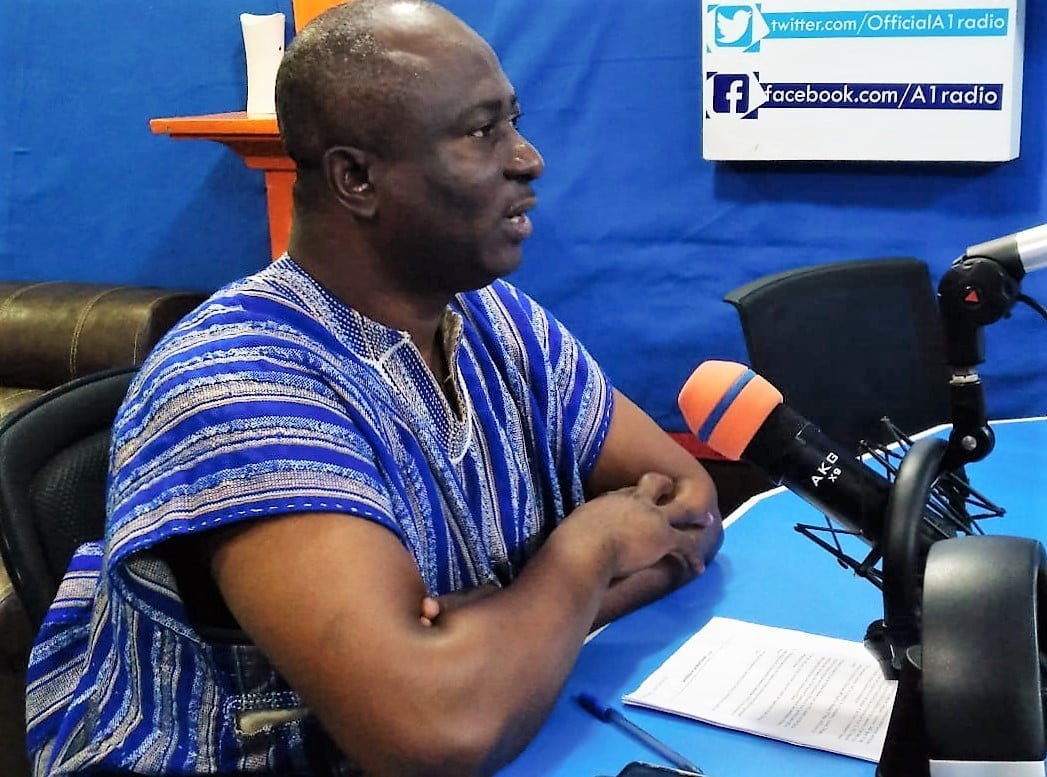 The behaviour of a former Minister for Gender, Children and Social Protection and MP for Dome Kwabenya, Sarah Adwoa Safo is surprising to many, including the Upper East Regional Chairman of the NPP, Lawyer Anthony Namoo.

Lawyer Namoo, speaking on A1 Radio’s Day Break Upper East Show explained that there was a certain ‘je ne sais quoi’ about the actions of Madam Adwoa Safo.

His comments come on the back of the Speaker of Parliament’s recent ruling on Adwoa Safo’s future in Parliament.

“There are rival interpretations, is that not so? The Supreme Court is there to interpret it. It is not as if we want it [her seat declared vacant] but if you are declaring it, it should be declared properly. It is not as if we are pushing. Do you know how much it costs to conduct a by-election? Look at the tension that it brings. Already, as a country and globally, there is confusion and tension and demonstrations all over the place. You do not want to bring an item that would heighten the propensity for tension.”

“Look at the opportunities that have been given to my classmates. You know Adwoa Safo, when they are talking about her, I should not be saying that. I have sat in the same class with her for 5 years. As a matter of fact, I used to be a gratuitous passenger in her vehicle. We used to go together and go and study. We were always fine. What has happened to Adwoa or what is happening to Adwoa, it is not the Adwoa Safo that I know. But of course, [with] time and human beings, anything can happen,” he said.

Lawyer Namoo hoped that a true and proper interpretation of the constitution would be arrived at soon.