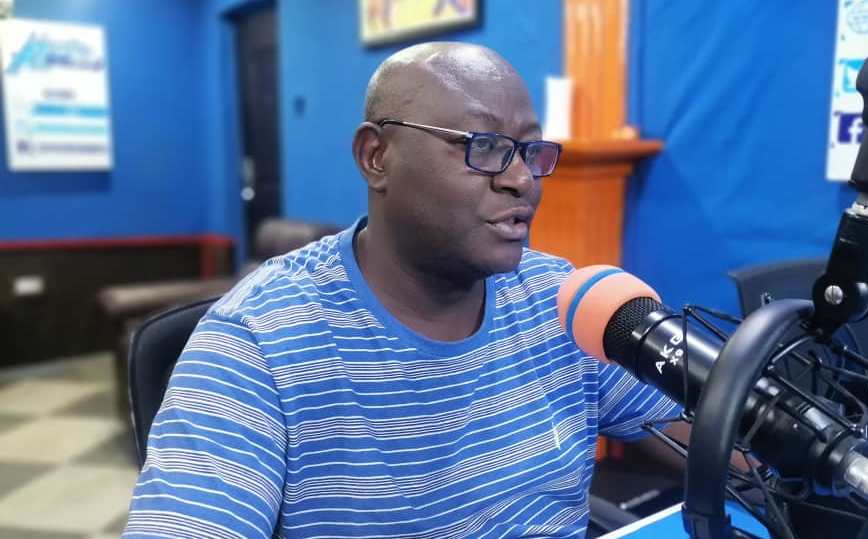 The District Chief Executive for Talensi Thomas Duanab Wuni has agreed with President Akufo-Addo when he said “money doesn’t like noise” in his address to the nation on the economy on Sunday evening.

The cedi has performed abysmally against the US Dollar in recent times and was ranked as the worst performing currency in the world.

Speaking on the Day Break Upper East Show on A1 Radio, the Talensi DCE stated that money does not like noise. He added that speculation is a very important factor in the money market.

“Money doesn’t like noise. In the money market, the moment you start shouting at the top of your voice, you shout your currency down and you’re finished. I’m a finance man and I have said this repeatedly that your currency is what you store your value in. If you down play what your currency is, it takes us to the level we have gotten to”.

“Speculation in the money market is a very important factor. Even the Bank of England, the treasury of the United States when speculators are at work if you joke the market will crash and that is exactly what we’re doing”.