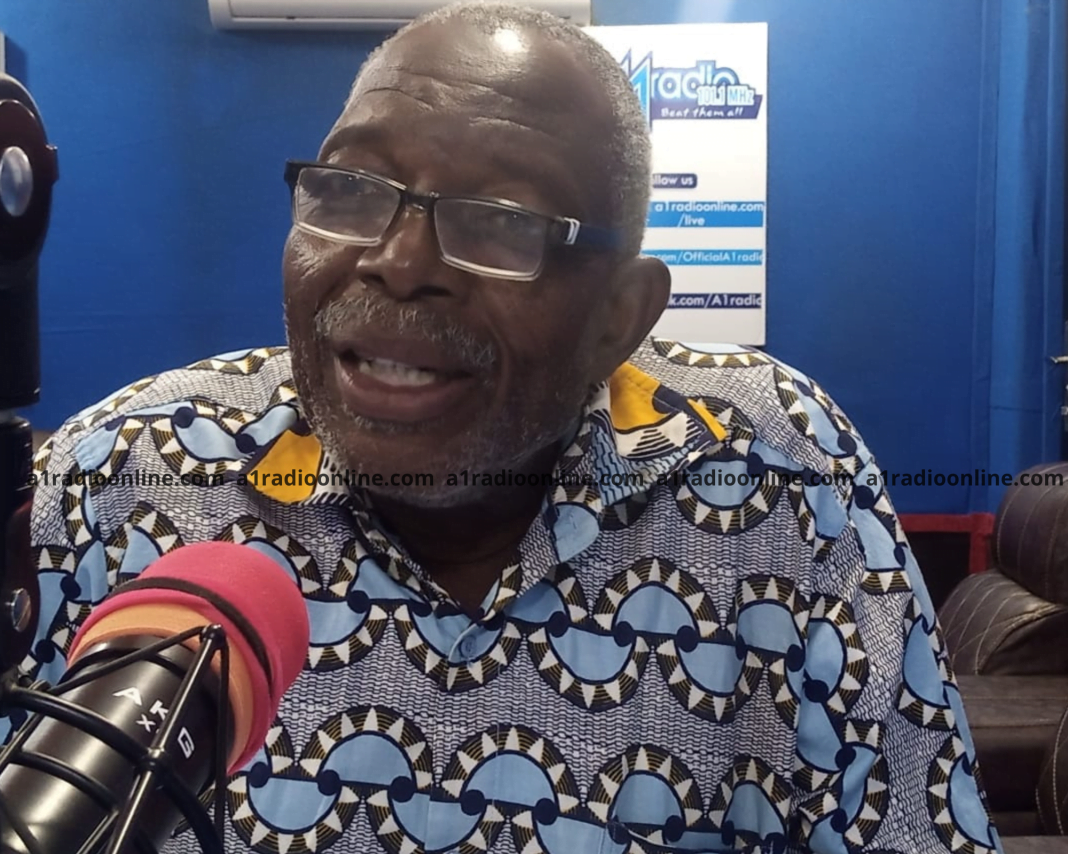 Peasant farmers in Upper East and North East Regions have expressed shock over the turn of events at the North East Regional Coordinating Council in their attempt to present a petition to the Regional Minister, Yidana Zakaria.

The farmers from these regions last week Thursday, 27 October, 2022 peacefully marched to the North East Regional Coordinating Council to present a petition to the Vice President, Alhaji Dr. Mahamadu Bawumia, and the Northern MPs through the North East Regional Minister Mr. Yidana Zakaria, but no official from RCC was ready to receive the petition.

The farmers said the petition was to call on the Vice President and the Northern MPs to prioritise the Pwalugu Multi-purpose Dam Project for investment as part of the IMF negotiations.

Farmers belonging to the Peasant Farmers Association of Ghana explained that their visit to the site indicated that work was yet to start after close to three years when the President cut sod for the construction of the dam.

The Bolgatanga Municipal Spokesperson for the Peasant Farmers Association of Ghana PFAG, Revered John Akaribo who spoke A1 Radio on the issue said, “when we moved to the regional coordinating council, it was rather unfortunate as nobody was there to receive us, even though the Regional Minister was aware. I think that the coordinating Director was also aware but there was nobody to receive us. When we got there, the sad story is that the Deputy Directors were there. Senior staff were there but everybody seemed to be running away from us.”

“We don’t understand why. When we got there we were told the Regional Coordinating Chief Director had gone on break for lunch. We waited like two to three hours. He was not coming and he was not picking our calls.”

“We were very sad because as public officers how can people get to your office and the whole regional coordinating council there was no Officer there to receive the petition? So in fact we were sad.”

Rev. Akaribo said the farmers are appreciative of the government’s move to construct the dam and called for quick action on the dam.