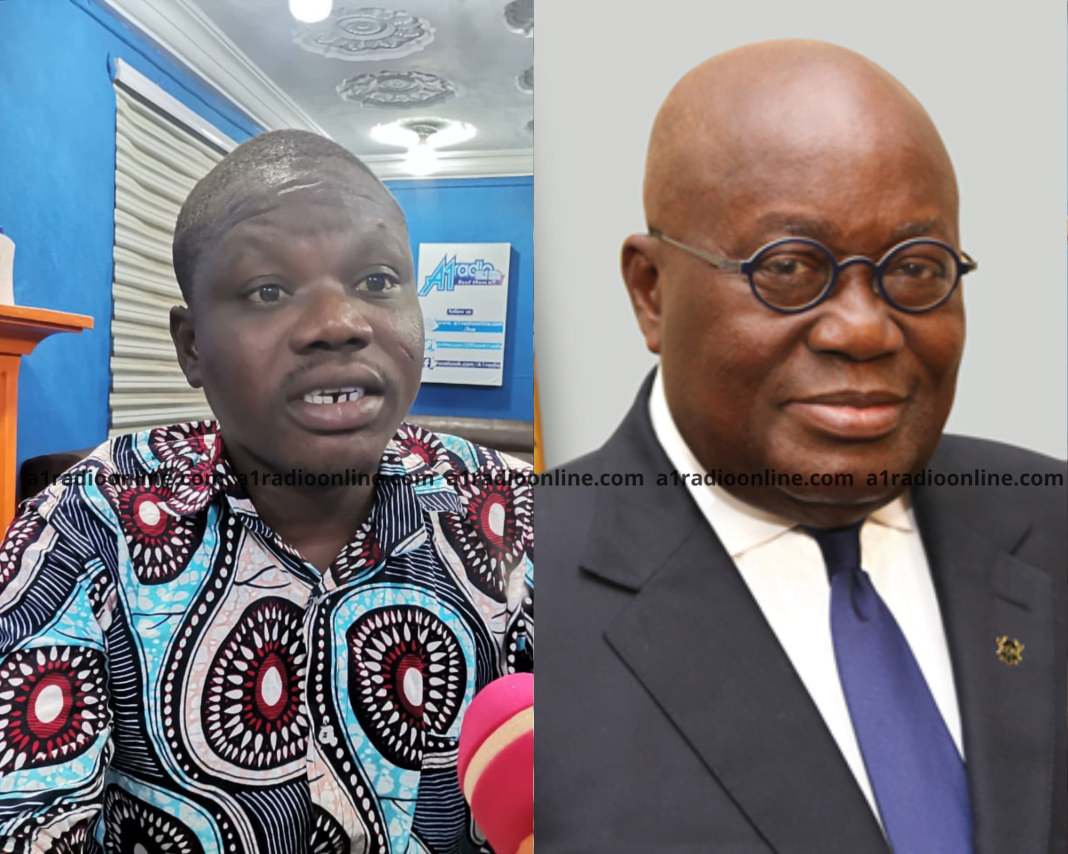 National Democratic Congress Binduri Constituency Communication Officer, Zambeidu Mbawin Sadat has asked President Akufo-ddo and his appointees to park their Land Cruisers and start using motorbikes to send a signal to Ghanaians that we are in unusual times.

He also wants the President to cut the size of his government. Mr Sadat stated that the government posture does not suggest that things are difficult at the moment.

“What is unusual about this? This time has even been a blessing to us than even what they are talking about. If they want us to know we are in an unusual time they should start using motorbikes rather than using the Land Cruisers so that we will know that really we are not in normal times”.

But if you still use your Land Cruiser, taking your salary then what normal time have you not been in. We are in very normal times. They should cut the number of appointees”.

According to him, the NPP in opposition criticized the NDC for running a large government. He said the size of John Mahama’s government was far less than the current government.

“How many were we having? But they were criticizing of incompetence. So this government what do we say? Whatever they are doing is inconsistent with what they have promised us”.

Mr Sadat says the President should fire the finance minister and his deputy.

“He should even fire the finance minister and his deputy, so that at that point we will know that you are doing some kind of overhaul because the system is not going well”.

But the District Chief Executive for Talensi, Thomas Duanab Wuni Pearson says “we do things in response to the hardships that are going on. When I’m traveling and am going to Accra, I didn’t use my car to go to Accra. We are disciplined citizens of this country and we want to make things very comfortable for the citizenry”.