Many have regretted campaigning for NPP – Thomas Abiola 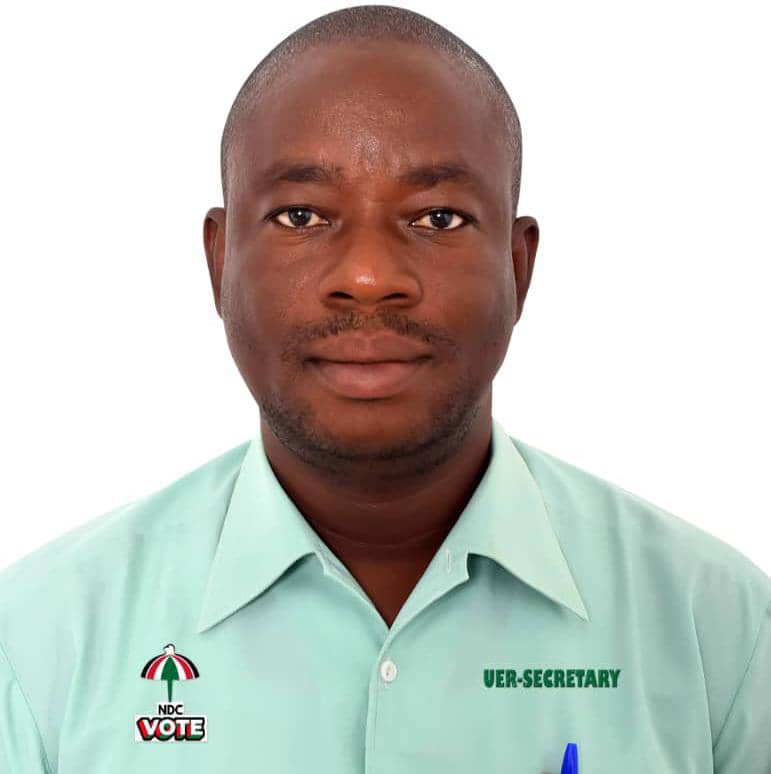 Thomas Abiola, a National Democratic Congress (NDC) Upper East Regional Secretary hopeful has stated that people who are actually breadwinners will not vote for the New Patriotic Party (NPP) in the December 2024 general elections due to the economic hardships the country is experiencing.

Thomas Abiola who is hoping to become the Regional Secretary for the NDC was speaking on the Day Break Upper East Show on A1Radio.

“We are suffering as Ghanaians. I don’t think somebody who is actually a breadwinner, somebody who has seen this suffering will actually go to the polls in December 2024 and make a mistake and thumbprint for the NPP. That person will come home and probably be weak”.

According to him, people who have voted for the NPP are now running away from the party due to the current economic situation in the country.

“I have met a lot of NPP sympathizers, the strong hold people who have denied that they don’t want to be called NPP members; and what they told me is that Abio, I have regretted campaigning and voting for NPP. The country where we are now is not easy”.

Mr Abiola appealed to delegates of the NDC to unanimously endorse him as the next Regional Secretary of the party.

“We don’t take the glory for making this agenda 15-80 to occur, it is a collective responsibility on all of us including the grass root people for us to mobilize for victory 2024. We need to rescue this country from the quagmire of poverty that we are going into”, he added.