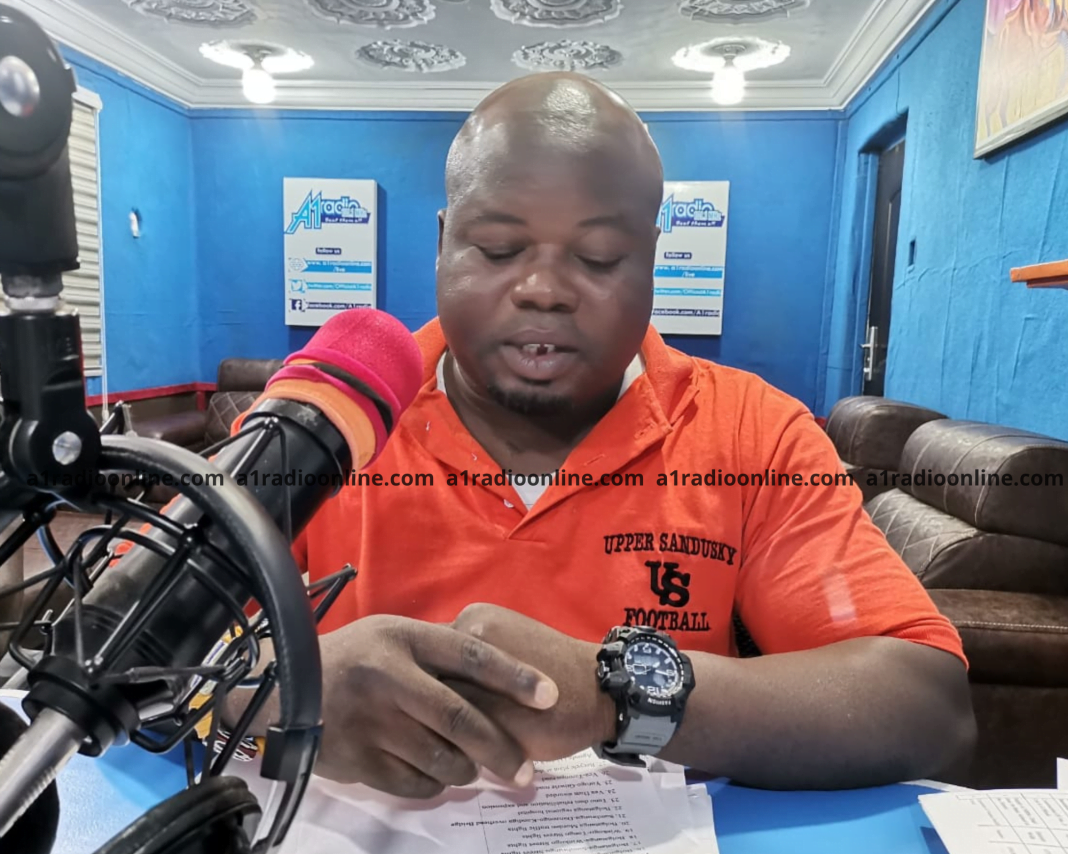 “When I am talking about the Pwalugu Dam, I get angry. What is our position as Upper Easterners? I listened to my good friend Solo [George Solomon, Chairman of Narrative Changer]. What is our position on the Pwalugu Dam? [People say] it won’t benefit us. It is going to benefit the North East Region [and yet still say] we want the project. If you won’t benefit from it, why do you want it?” Johnson Ayine, a member of the NPP’s Regional Communication Team said in utter disgust of what he described as the hypocrisy of many people in the Upper East Region with regard to the construction of the Pwalugu Multi-purpose Dam.

Mr Ayine continued to say, “why are you so serious about it when you know you will not benefit [from it]? Do you know the importance of that dam? Even if it helps us control 2 percent of the floods, it is not a small thing. The hypocrisy is not helping those of us who are pushing for the project. The hypocrisy is that whether you like it [the project] or not, you are not telling us. All those of you talking about this project. You are creating the impression as if the NPP is trying to run away from this.”

Mr. Ayine, visibly disenchanted about the behaviour of the many people who are asking for the completion of the project explained that those same people should have pushed as hard as they are now during the time of the NDC.

“Why were they not talking when the funds were being diverted by the NDC. Why were they quiet? They were quiet. They should continue to be quiet. Why are you talking now? Abopam, myself, the late Latif, Bediako and co, we have the right to be talking about this. They were the people that were fighting for this project under John Mahama and Atta Mills. You were quiet.”

Mr. Ayine explained that while the project is of great importance to northern Ghana, commentators must distance themselves from hypocrisy and allow the government to finish the construction of the project.

Earlier, Mr. Ayine backed the Vice President’s statement that the government is cash strapped and unable to fund the construction of the dam. Mr. Ayine added that the economic effects of the COVID-19 pandemic played a huge role in the delay of the project.

“Who has the morality to talk about the Pwalugu Dam?” Mr. Ayine quizzed.