You can’t attack, arrest journalists for defamation, go to court instead – State Attorney 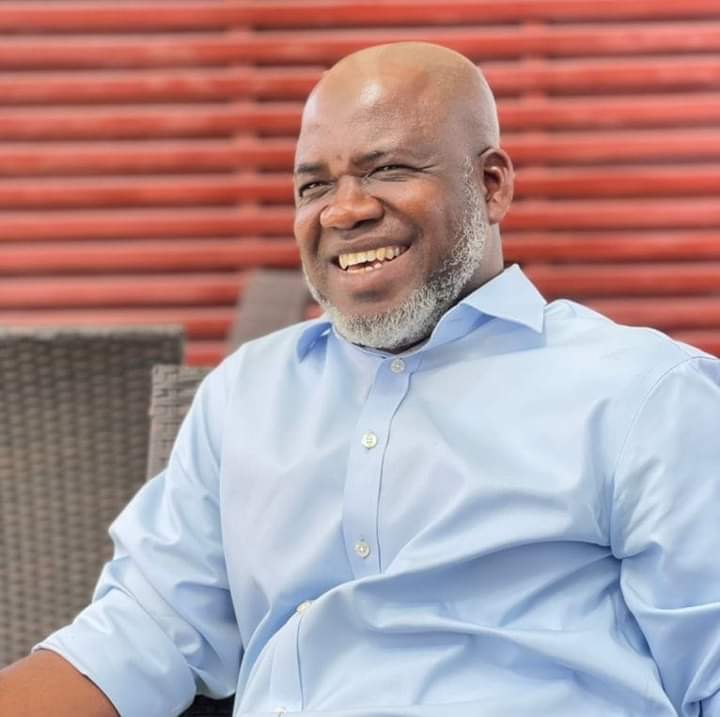 Principal State Attorney for the Upper West Region, Saeed Abdul Shakur, has stated that the 1992 Constitution of Ghana makes provision for journalists to be sued in cases of defamation. There is, however, no legal or constitutional basis for the arrest of media practitioners who are accused of defamation.

Lawyer Shakur stated this when he spoke to Mark Smith on A1 Radio’s Day Break Upper East Show on the occasion of the International Day to End Impunity for Crimes Against Journalists. In a recent release by Reporters without Borders, Ghana dropped from 3rd to 10th on the Press Freedom Index for Africa and from 30th to 60th on the world ranking of the same index.

The Principal State Attorney explained that while freedom of speech remains an inalienable part of the constitution, caution must not be thrown to the wind.

“When we want to narrow it down to the Press, the constitution states that in the discharge of duties as journalists or as a broadcaster, it states that your rights to freely express yourselves and your editorial policy should be based on your conscience alone and nobody has the right to censor you. Nobody has the right to determine what you should say or not say. You should say everything that you believe you are doing in the course of God and country to the extent that what you are saying can be justified. You opinions too, to the extent that they can be justified and do not infringe on the rights of another person should not be censored or inhibited in anyway, shape or form.”

“The exceptions are that, in the course of publishing, in the process of expressing yourself, if you express yourself that injures another man’s reputation, then the man is also entitled to certain rights that are within the law. These laws include the laws of defamation,” he explained.

He continued to say, “in establishing whether or not you are defamed, you must establish that first of all, you have fame.”

The International Day to End Impunity for Crimes against Journalists (IDEI) is a UN-recognized international day observed annually on 2 November.

The day draws attention to the level of impunity for crimes against journalists, which remains extremely high globally. Between 2006 and 2020, over 1,200 journalists have been killed around the world, with close to 9 out of 10 cases of these killings remaining judicially unresolved, according to the UNESCO observatory of killed journalists. As journalists play a critical role in reporting facts to all citizens, impunity for attacks against them has a particularly damaging impact, limiting public awareness and constructive debate.

On 2 November, organisations and individuals worldwide are encouraged to talk about the unresolved cases in their countries, and write to government and intra-governmental officials to demand action and justice.

“If nothing is done about the cases that have occurred, as we even go into the elections, they [the attacks] could increase. For me, the election activities even start from next year. All the political parties would start criss-crossing the country with the internal party arrangement and all of that. So we have to begin to look at how we can resolve the unresolved cases. Those who have perpetrated crimes against journalists, we should get them punished so that it would deter others.”