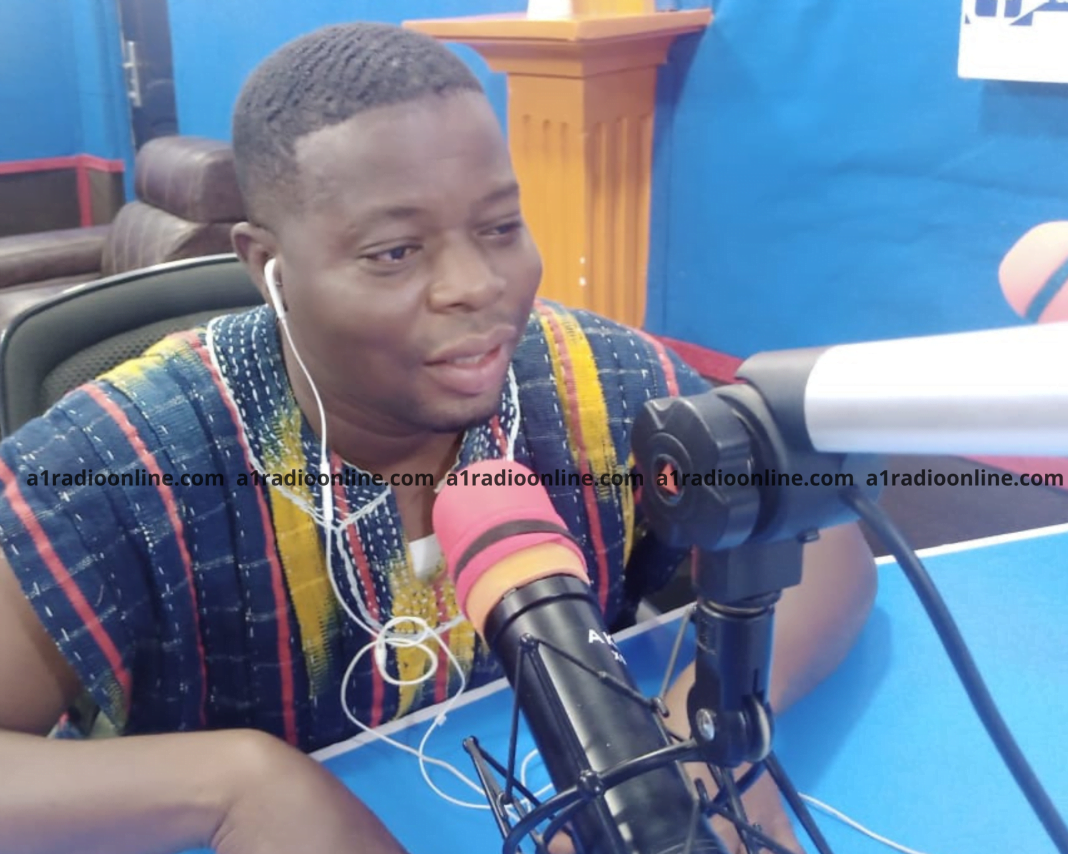 The governing New Patriotic Party (NPP) Talensi Constituency Deputy Secretary and member of the Regional Communication Team, Naoh Thomas Yaab, popularly known as Citizen Thomas, has said that, economic hardships notwithstanding, Ghanaians have it better now than they did under the erstwhile John Mahama administration.

Speaking to Joshua Asaah on A1 Radio’s Zina Yela, the outspoken NPP communicator said the whole world has been affected with the economic hardship and Ghana cannot be the exception.

According to Citizen Thomas, during the erstwhile John Mahama administration, the economy was hard to the extent that businesses that relied heavily on constant electricity supply had to shut down.

“Can you remember that during His Excellency John Mahama’s time as President of Ghana, the system was waste to the extent that John Mahama himself wrote a speech and said that a Muslim was rearing pigs? That shows that the system was very hard. And to me it was even an insult to Muslims which I think Muslims shouldn’t have forgiven him,” he said

The NPP Talensi Constituency Deputy Secretary said, the opposition NDC having mismanaged the Ghanaian economy during their regime should stop complaining of what is better than what they as a political party left.