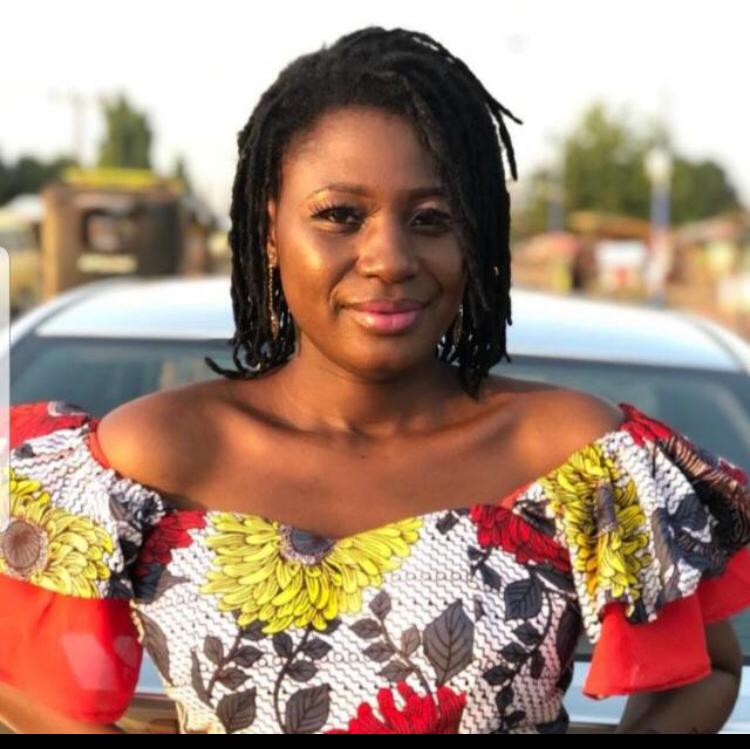 Information reaching Tabitha Ayellah, the Bolgatanga Constituency Communication Officer for the NPP suggests that the government, in the coming weeks, may let go of some of its appointees.

This suggested downsizing may form part of the government’s attempt to get a handle on the current economic hardship in the country and regain faith with the people of the country.

Many Ghanaians have called for the government to reduce the redundancies in the governance system by merging some ministries, collapsing some secretariats and firing some government appointees.

The information she provided on A1 Radio’s Day Break Upper East Show contradicts what was said by the DCE for Talensi, Thomas Duanab Wuni Pearson.

The DCE for Talensi in the Upper East Region, Thomas Duanab Wuni Pearson believes that the Akufo Addo government is running a comparatively leaner government now.

He mentioned that the President had collapsed all collapsible ministries. As such, all the current ministries and secretariats running are essential to the development of the country.

He said this when he spoke on A1 Radio’s Day Break Upper East Show. His comments were in response to many who asked why the President had refused to announce the collapsing and conglomeration of some ministries and secretariats as part of the cost saving measures.

“The 30 percent cuts are real. We are not cutting and respending. Government is just cutting down costs. Our opponents tried it. They said they were cutting 10 percent and they were using it to build CHPS compounds. They were ploughing back to build. Again, you were increasing expenditure in another form. We are cutting and not using it to spend on other projects. We are cutting down expenditure.”

Mr. Wuni Pearson went on to say, “the Ministries that we thought we could collapse them, we did. We are running a lean government comparatively,” he said.

But according to Madam Ayellah, “I am hearing information that they [the government] is going to reduce the number of government appointees. I am hearing. They are going to. Everything begins from somewhere and gets somewhere. They are talking to get to that level.”

On other strategies to deal with the current crises, she said, “this is a government that has gone to sit with the traders, people that are concerned directly with service delivery. They are in talks with these people to find a solution to it.”